Tikor has not one, but two suns. One was created at the beginning of the solar system and brings life to the planet. The other was created as a womb for evil, the second sun, Adume.

It’s estimated that the temperatures in the south would be on average 35 degrees cooler, and the climate would allow the development of vegetation and other delicate life if Adume were not present.

The impact the second sun has on the land is so profound that one could believe Vinyata was cursed if its progenitor had not hand-picked the spot. The Dracon say it is to own a sense of his birth, the Karu say it’s out of atonement, though many people would think otherwise if they knew what Adume really was.

While Adume is a second sun that beats on Tikor, it’s known for being something more. Much more. the Second Sun is the stellar womb that the dark god Xavian used to corrupt the original Elementals. When they were shoved into the newly created sun, they were on the side of Tikor and good. Afterward, they were changed into the Wretched Ones, fearsome dragons of devastating power that almost destroyed the world along with Xavian.

The Adume, the Cursed Sun Art 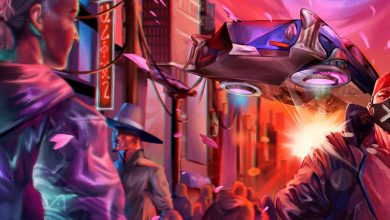 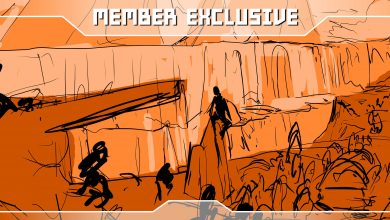