On the other side of the living mountain, Enkai, sits a land of freedom. A land of no gods, no king and no government. For some its a land of opportunity, for others its a lawless land where anything goes.

Grimnest is a lawless land with no formal authority or official nation. What it does have are citizens that are committed to living a free life. No matter the means. The area itself is considered infertile to most outsiders. Something that kept the land from being snapped up by Garuda eons ago. The area itself is rocky on the next level, with huge spikes of rocks shouting from the ground and hundreds of feet in the air. The soil doesn’t support many luscious plants either. Most of the flora is twisted and gangly like the crags.

Each town acts as its small nation, often guided by a single person or family. Towns are built with self-defense in mind. Not necessarily because they are under constant attack, but because each town is responsible for its own safety. There is military or deities to call in. Some families have become rich/prominent enough to have an estate that another family or two are connected to.

There are also plenty of families out by themselves on a piece of land with a farm.

Family, blood, or chosen, is considered special in Grimnest. And the betrayal of an oath is one of the worse things you can do. 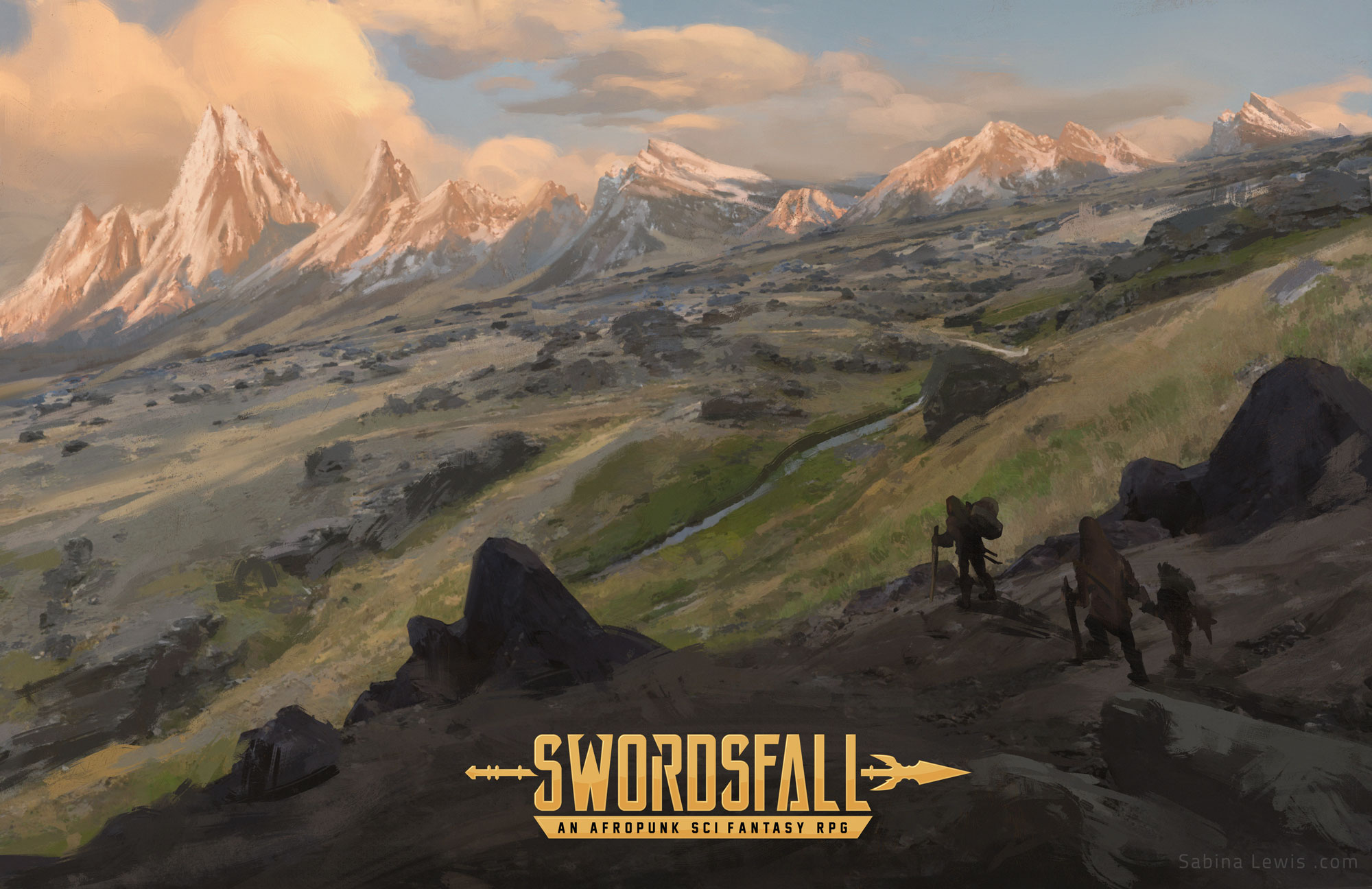 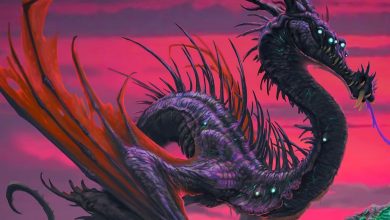 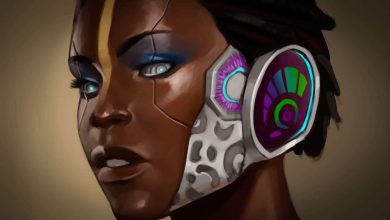