Tumo Mere has brought us another full-body illustration! This time its the founder and singular ruler of Hawklore, the god Hawken! A god with an eye for fashion.

For this character illustration, Tumo wanted to do three different illustrations. One shirtless to see the awesome tattoos and the other two pictures, his outfits. Hawken is a god of style and we wanted to show that off. I wanted to show off a different vibe when it came to Hawken and Tumo nailed it as always.

One thing that always gets me when it comes to gods in fiction is how they never seem to have a real personality. They always tend to be caricatures of humans. Always exaggerated in a way to make them not only seem mortal, but less than mortal. The deities in Swordsfall are definitely not like this and I wanted to show different they are.

Hawken is a figure who stands in particular. He was the first deity to really accept the power they had, and also the first to decide to use it in a decidedly neutral way. I wanted to show how an immortal being would find pleasure in things we'd consider “mortal”. One of those is fashion. Hawken likes to look good. His nation is gorgeous, his streets are clean and his dress is FRESH. He doesn't just put on a runway show, he's IN the show.

And yes, he has his own clothing line. Several in fact. Because a god needs choices, right? 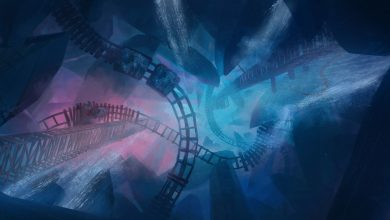