When it comes to gathering information without ever being seen, there is no mech quite like the Ida “Shroud”. When secrecy is the name of the game, this is the mech you bring.

The Shroud is another line of Ida mechs, so it has a similar design philosophy at its base. The Shroud, unlike the others so far, is all about stealth. The first thing that makes it stand out is its size. It’s a smaller unit than the Sabertooth or Barrage models.

That’s for a good reason, as its job is to either act as a silent scouting unit or deadly surgical assassin. Look wise, I wanted the Shroud to have a sort of cloak that it can wrap around itself, using it to bend light and become invisible.

I wanted to do it that way rather than some sort of camouflage skin as I think it’s slightly more realistic. With the Ida mechs, I didn’t want them to feel too magical. Instead, I always want them to feel like machines built by magical people.

The four pieces of its cloak can move independently, allowing it to either disguise a specific part, or it can wrap around the Shroud, completely concealing it. Since the Shroud cloak relies on bending light rather than an optical illusion, it’s usable in almost any situation.

As far as armaments the Shroud, naturally, specializes in silent weaponry. For close-quarters combat, the Shroud is equipped with a Beam Kukri designed for swift and quick kills. To compliment that, it also has machine guns hidden with its shoulders to add a quick burst of damage. Finally, for long-range, it also comes equipped with a sniper rifle that folds up to minimize the mech’s profile.

However, the Shroud is a mech meant for stealth and preparation, and ultimately, recon. The greatest feature of the Shroud isn’t the invisibility or the weaponry, but the high tech weaponry in its head. The Shroud has a single, enormous, super-telephoto lens with a complement of filters that allow it to take photos from an extreme distance. As far as 50 kilometers with high definition quality. 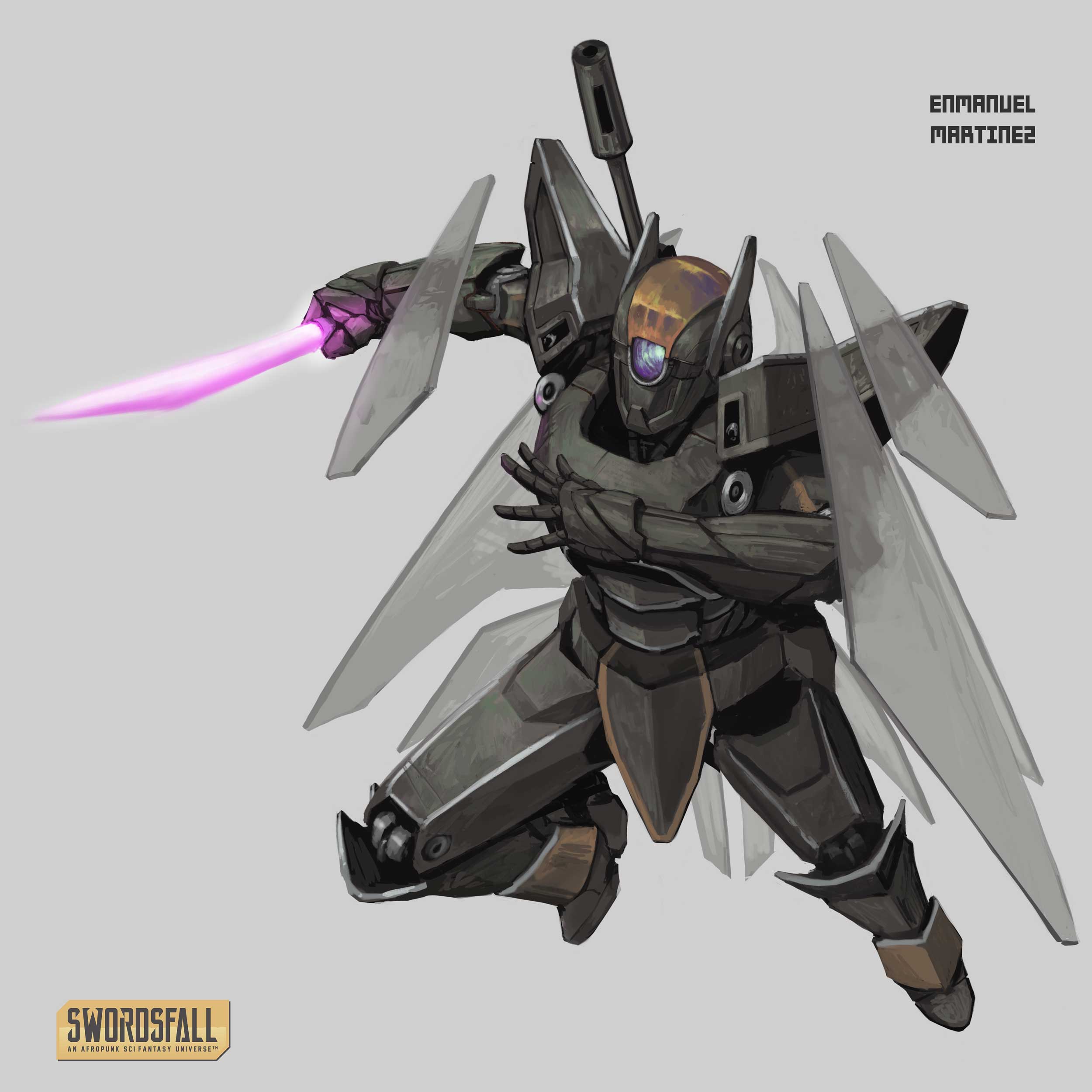 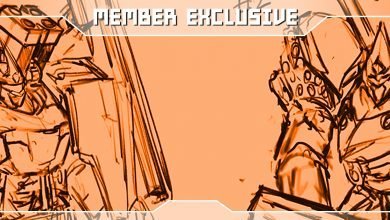 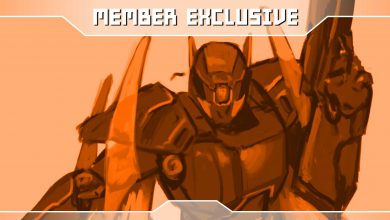