Within the elite fighting force of the Minos, there is a singular legend. Isola. One of the best and most infamous of them all.

I should have posted this here earlier, but here it is. The final concept for Isola, one of the best Minos in Garuda.

However, she never was one for the sisterhood that is the all-female army.

She enjoyed the silence. The still of the night when it’s only you and nature. Those were the moments she cherished. Even when it was through the scope of her rifle… Isola never questioned who the target was. She cared little for the moral weight of the situation.

She loved the silence. The hush of the night settled over the soft rustling of leaves. The way the world paused when she took that deep breath. The slow squeeze of the trigger… Everything afterward was the problem of people higher up than her.

She was merely the instrument of the Dihomian Nation. A nameless rifle in the Minos army. Isola neither desired nor wanted more than that. The jaguar appeared at the end of one of her job. The whispery emerald of its eyes peering up at her… Studying her…

Two masters of the silent night, inspecting each other. “Krisler”, it whispered into her mind. Its name. One word. That’s all it ever said. That’s all Krisler ever said to her before, or after.

Yet, there they were now. Two partners in the night. Twin shadows you dare never cross at night. 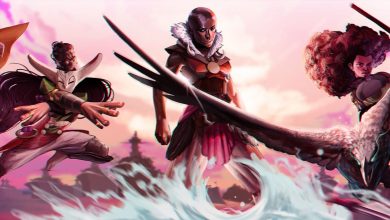 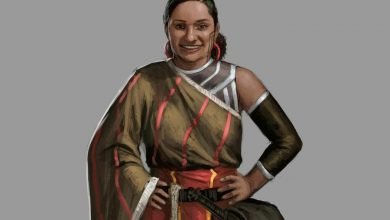 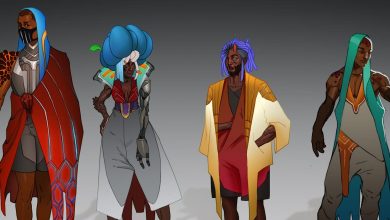 Art Drop | The Dracon, People of the Desert 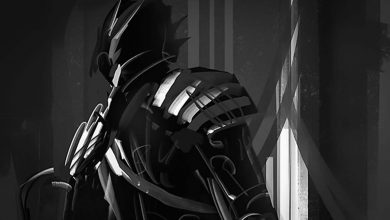