The verbal history of Jalens has a patron deity as well. The lyrically divine, Jakir the Storyteller. What is a god of rhymes like?

Enmanuel Martinez has brought us another backer deity for Welcome to Tikor! Meet Jakir the Storyteller, a deity for the oral historians like Jalens. With this one, I wanted to do something slightly special as this backer was someone who took to Jalen way back when Swordsfall started.

Enmanuel did an awesome job of capturing Backer Jake Wenzel into the piece. The clothing especially I love! It’s something that fits right into Swordsfall and yet has the feeling of something you might really wear in real life. Jakir is one of those deities that comes off as extremely human. He’s heavily tapped into the pulse of Tikor and the messages that Jalens are trying to tell. Let’s see what they had to say about Jakir!

A Deity of Tikor – What is the name of your deity? Jakir, the Storyteller

A Deity of Tikor – What is there gender (None/Asexual are acceptable answers as well!) Male

A Deity of Tikor – What are the Domains they’re associated with? (Sun, Healing, Water, Birth, etc) Story, Art, Written History, and Oral Tradition.

A Deity of Tikor – Name TWO memorable things they have done or have been apart of. He told one of the Original Stories. He travels all of Tikor comitting all the ways, traditions, and stories of the peoples to his memory so that their histories and traditions will never be lost so long as he lives to share the stories and knowledge has has learned in his travels.

A Deity of Tikor – Where on Tikor do they consider home? All of Tikor, though he orignated from the Garuda area.

A Deity of Tikor – What are their “powers”? (Please don’t be too OP) He cannot tell a story that fails to capture his intended audience. His works are often considered great for one reason or another. However, the reason he is a Keeper of Tradition and Stories is because once he has heard a story or learned something he cannot forget it. 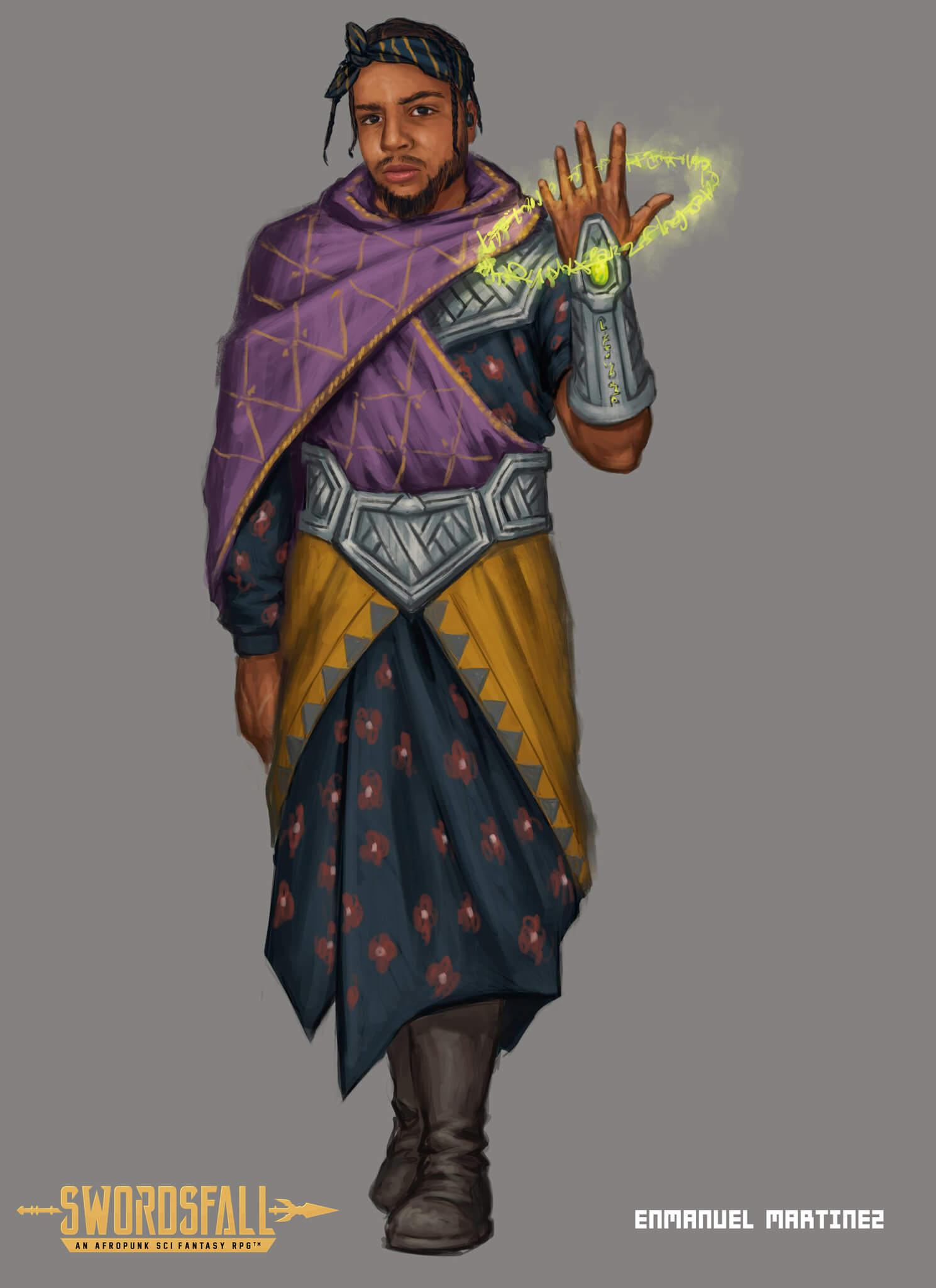