What happens to a deity when they’re trapped in a dark realm and changed? Another backer deity is here with Jetoka Repama!

Enmanuel Martinez worked up another Backer Deity from the Welcome to Tikor Kickstarter! This one is a bit different from some of the others as Jetoka is more of a corrupted god. Having fallen into their own personal madness after being tricked by rival deities. So what did the backer, Hayden Downs, have to say about their creation?

A Deity of Tikor – What is there gender (None/Asexual are acceptable answers as well!) Male

A Deity of Tikor – There Preferred Pronouns Whom, Whichever, Yourself, Ourselves, Thou, Thine

A Deity of Tikor – What are the Domains they’re associated with? (Sun, Healing, Water, Birth, etc) Madness, Judgement, Jests

A Deity of Tikor – Name TWO memorable things they have done or have been apart of. First: Jetoka, known before as just a god of hope, was tricked into traversing, and being trapped inside a shadow realm by three other deities. The prolonged exposure of the realm changed him into what he has become now. Eventually, he was able to fight his way out after a time.

Second: Jetoka bought his time and then attacking the three jealous deities who had imprisoned him, trapping them in prisons of personal madness. They were slowly destroyed and devoured by their prisons, with the corruption inside even able to consume their names leaving them forgotten.

A Deity of Tikor – Where on Tikor do they consider home? Swamps or woodlands

A Deity of Tikor – What are their “powers”? (Please don’t be too OP) Since his transformation Jetoka has gained many abilities since their corruption. One of his main abilities is that he can twist, bend, and defy the laws of reality. He also possesses a wide range of offensive spells and he enjoys employing curses more. Curses that bring misfortune, cause madness, hex those around others, curses that summon mischievous spirits to haunt people or locations, etc. The abilities he likes associating himself to are the abilities he uses when judging mortals. Those who pass his judgement have nothing to fear, for Jetoka will bestow upon them a gift, a reward, for passing his test and gaining a new, better, and hopeful perspective on life.

The gift is never the same, nor is its purpose or use straight forward. Those who fail are in for a worse fate. If they succumb or surrender to madness, or were just evil to begin with, they are taken by Jetoka and transformed into fetishes, construct like minions in many shapes and sizes that serve Jetoka until he wishes to free them; he bases time of servitude off how badly they failed. 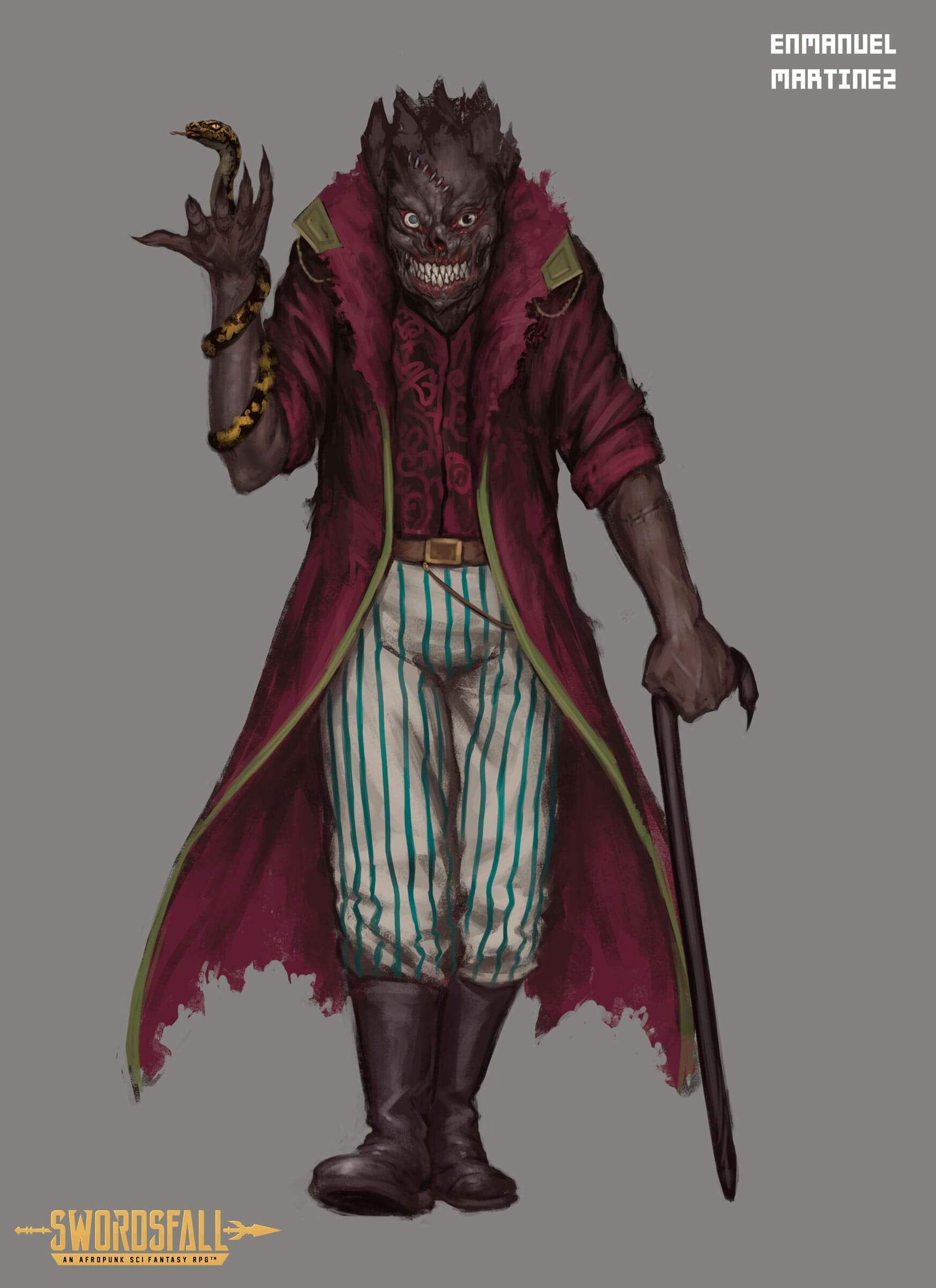 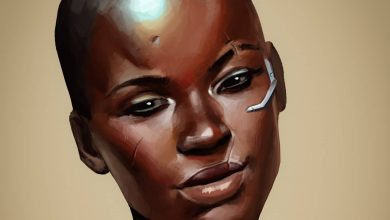