Sabina Lewis has finished one of the pieces I’ve been looking forward to the most! The outside view of one of the Vinyata DOMEs, one of the greatest technological achievements on Tikor.

It’s here, a first look at where the Dracon live. Over a dozen gigantic domed cities connected via a hyperspeed lightrail. Advanced tech in a place you may not expect it.

One of the things I really wanted to show was how the Dracon have really tamed the desert. Found a way to make an existence in it. A happy life! We too often think of desert living people as backward or primitive, and I wanted to firmly establish that this is not the case.

That top circle at the top of the DOME is a track that has a series of huge solar panel arrays. It helps generate power for the city and also blocks out some of the direct sunlight. It tracks the movement of the sun as it travels along the horizon and blocks out the most direct beams.

Look forward to an inside view of a DOME next. And trust me, they are GORGEOUS inside! So what do you think of the DOME’s? Drop a comment below! 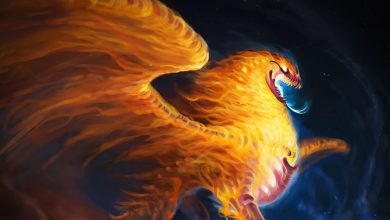