Dragon master Jonah Lobe has finished another amazing piece, Selvans! This one was one of our backer funded dragons, from backer LaughingProphet!

Here's how they described the former Growth Elemental, Selvans, in their Kickstarter survey.

One of the Wretched – Briefly describe their background

Selvans was a subtle spirit, often going unnoticed as they drifted between woodlands. Once corrupted they turned on Garuda, nesting deep in the hearts of the greatest forests and content to let them rot while going otherwise unseen. Not as subtle as they thought. Eventually forced from Garuda out into the Divide, where the volatile storms and area suppressed them until they could be sealed deep under the waves.

Well, I think it suffices to say that Jonah really nailed the corruption element. You can see how they are molding the corruption in a way. Stealing the very essence from the flower.

The theme of Wretched Ones is always “Nature Inverted”, so what once was growth is now decay. Creatures melted, decayed into base elements when Selvans hit Tikor.

Of all the Wretched Ones, Selvans is the one that gives mortals the most pause…

I'm really looking forward to seeing what the next one looks like! The Wretched Ones have turned out so well. Better than I could ever imagine!

For Wretched Ones Lore head to World Anvil! 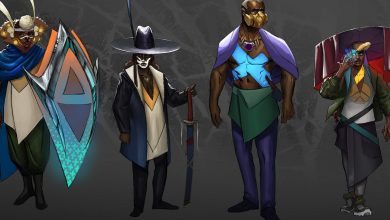 Art Drop | The Grimm, the Free People of Grimnest 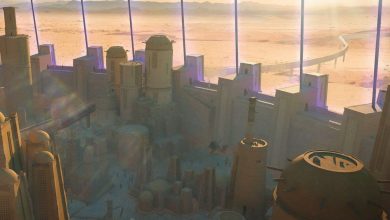