Just because you live around sand doesn't mean you can't have style. The Dracon shows that off with well, style.

Tumo Mere has been cranking on the next culture! This time its The Dracon. The other major population on Tikor. When it came to there style I really wanted to embrace what we call “urban style”.

A phrase I hate by the way. But we'll talk about that some other time. The main thing is I wanted to show a society that has the hallmarks of “civilized”. Which really just means life is calm enough to really care about fashion.

The shoes are almost the centerpiece of this drop, because frankly I wan want a pair. I'd like to think some take pride in keeping those sneakers clean despite the terrain. 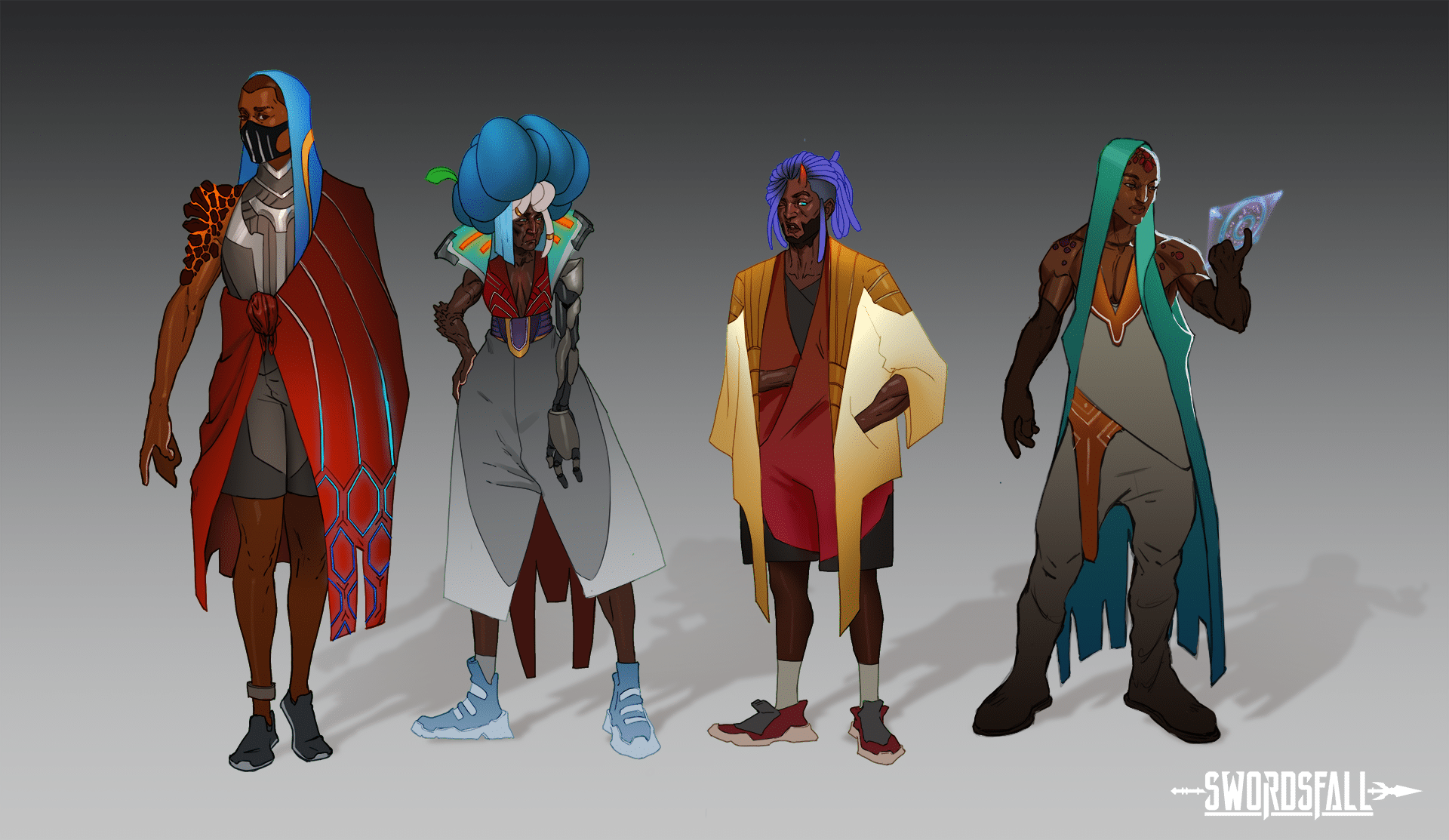 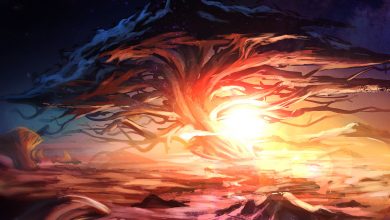