The deserts of Vinyata provide a unique challenge in terms of exploration and defense. The Kingdom of Ramnos has a new machine to combat the sands. The Matan R-2 Walking Tank.

Behind The Matan R-2

The Matan R-2 is a special type of tank used by the Ramnos army. It’s a “walker” type tank, one that is designed to be able to move over any territory. The Matan R-2 walking tank converts to a normal tank form to move along at high speed using the normal tank treads.

When the Matan R-2 comes across rugged and uneven terrain the treads can separate to become four individual legs that can walk up the terrain a bit like a spider. This special tank was commissioned by Ramnos but largely constructed in Grimnest by Omicron Technologies.

The Matan R-2 has an enormous railgun that is built into the tank itself. It’s not just attached to the front, it’s attached to the frame itself. This allows the Matan to fire at a distance with a high degree of accuracy. It also means that if the railgun is lost the tank itself is essentially scrapped. A necessary trade-off for a tank that is capable of traveling almost anywhere and defending itself.

On the top of the railgun sits a manned Javelin Energy Beam Turret. While this is normally a large weapon it pales in comparison to the sheer size of the railgun. Lastly, the Matan R-2 comes equipped with Shield Drones that draw power from the tank itself to project an Ethershield around the tank.

However, while the shield is up the Matan can not fire any of it’s weapons, so it’s really best for leaving a sticky situation. Which given the lands these tanks will travel, may very well happen. 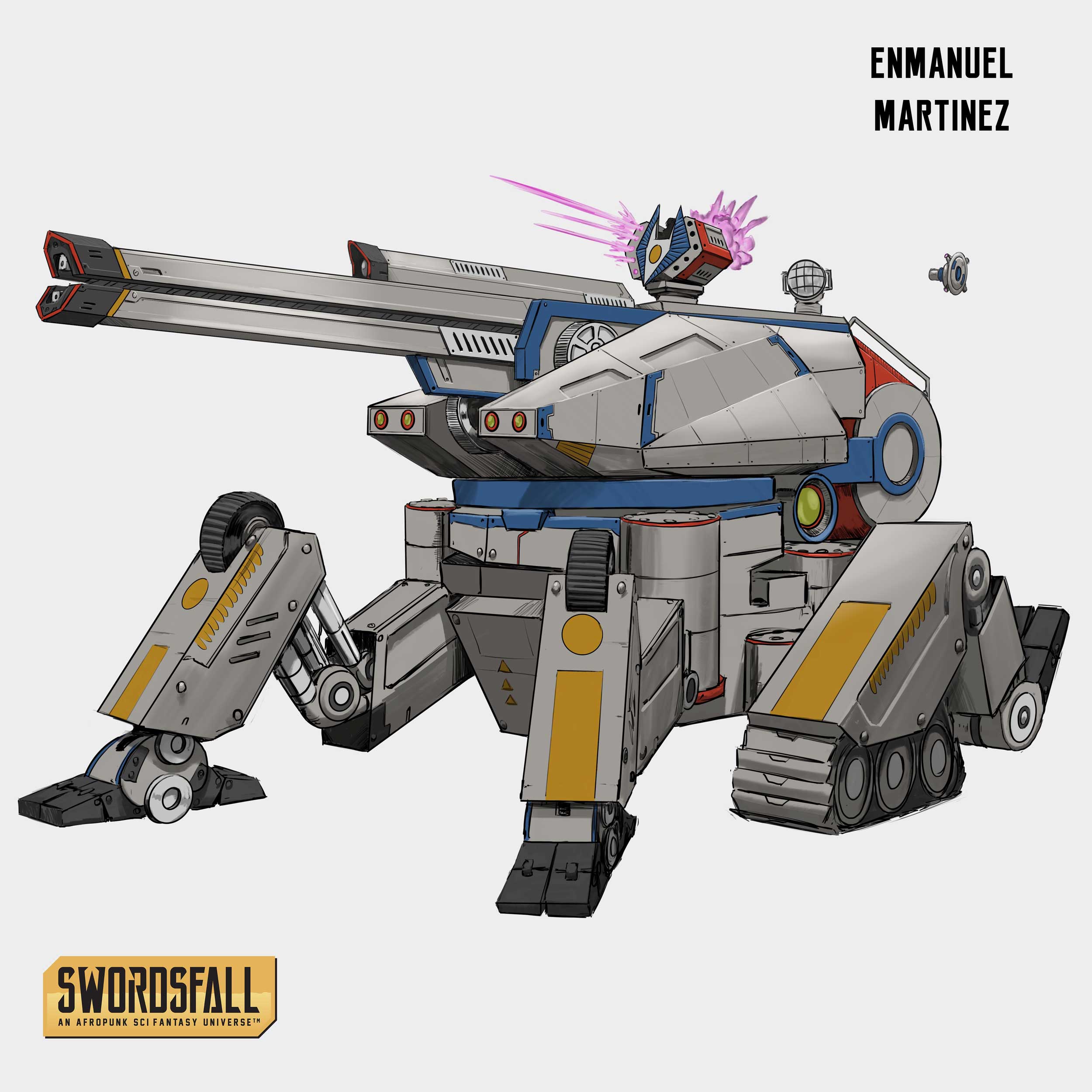 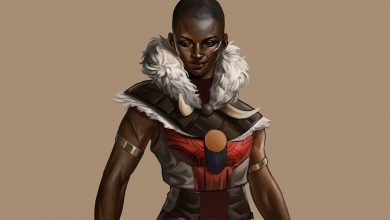 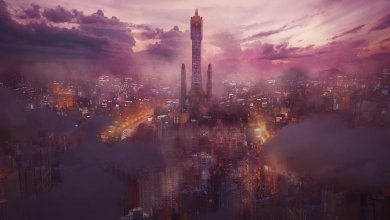