They say theirs a group who will take on any request, no matter the task. And once they set to it. The Vishu never fail.

Enmanuel Martinez has finished this amazing illustration for our mysterious mercenaries, the group, the Vishnu! So, who are they? What is this group?

Well, unfortunately not much is known about them. Their very existence is something that will bring out a debate at a group gathering. Some folx swear they’ve seen the grey cloaks in the dead of the night, up to activities known. If someone famous, or infamous dies in unusual circumstances regular people laugh and joke that it was the Vishnu. And powerful people whisper it to themselves, wondering if they need to watch out for their own neck.

According to the rumors and urban myths, their leader is a person named Brahma, and they guide the organization toward an unknown goal. The Vishnu operates on a very simple principle.

If they accept a contract, they complete it. No matter what. But that doesn’t make them assassins. If the stories are to be believed a job is a job. If you’re willing to make the payment, they’ll take the job. As for how you pay? Well, they say the Vishnu never ask for anything upfront. But that one day, they might ask you for a favor. No strings attached.

What is the end goal of this shadowy organization? 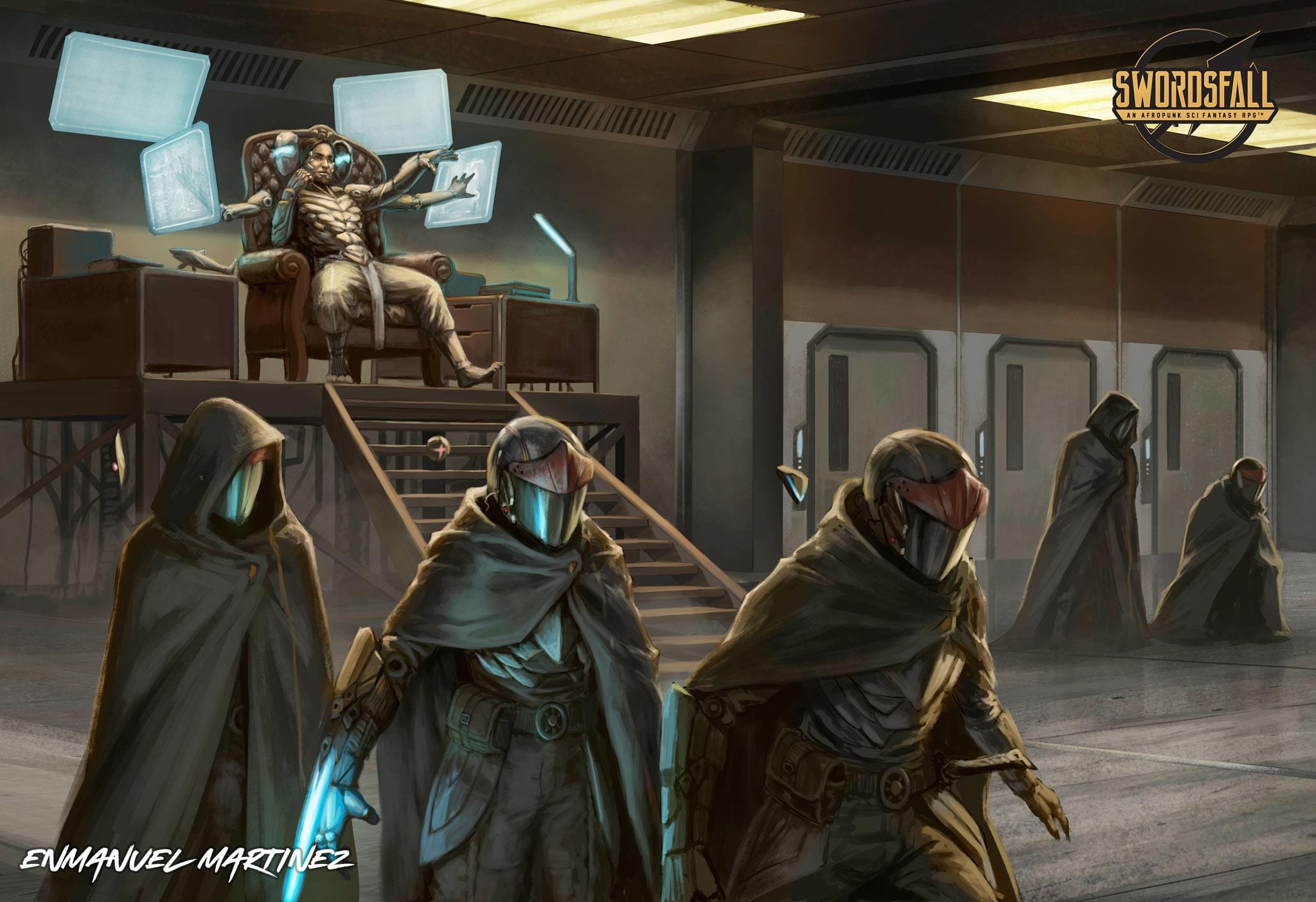 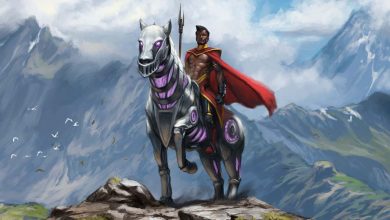 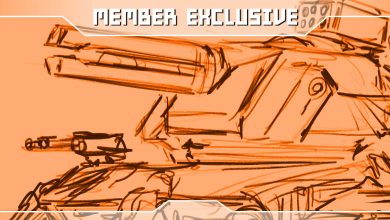 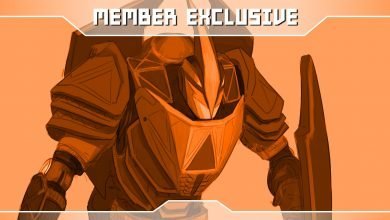