It's a great day when there's new art to see! The land of Garuda continues to come together via the mastery of Sabina Lewis.

This piece shows the beauty of Garuda. I wanted a piece to show how the Karu have advanced their society while respecting nature. Imagine being able to see that scene from your window. It's the kind of place you want to just move to!

OVERVIEW
The land known as Garuda consists mainly of large grasslands and various forested areas. The northern edge of the region is topped with a snowy mountain range that opens out into the Divide. Garuda's western border is marked by the Enkai Mountain range. The living mountain god forbids almost all passage over his craggy body, forming a hard border with the country on the other side, Grimnest. A half-circle of dense tropical rainforest covers the western part of Garuda from Enkai until it breaks into The Isle.

Perhaps the most unique boundary of Garuda lies to the east. Here, the grasslands give way to marsh as they head east into the Hawklore border. The most interesting element of this is that the marshland isn't as treacherous as one might believe, and is actually quite easy to traverse. The eastern land that Hawklore occupies is abundant with natural resources, though curiously Garuda has been reluctant to expand there. Many researchers believe that the God King Hawken most likely had much to do with this decision.

For more lore on Garuda head to World Anvil! 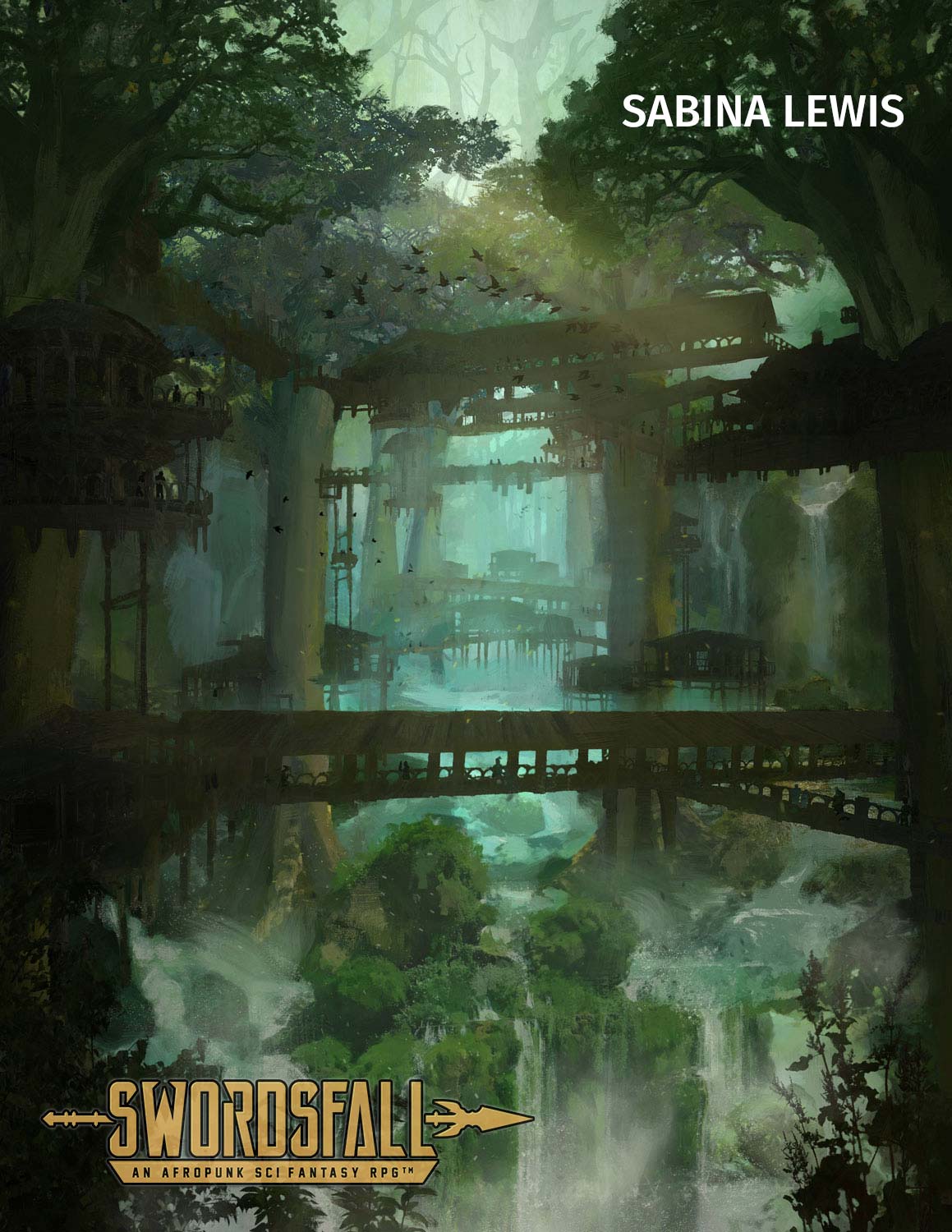 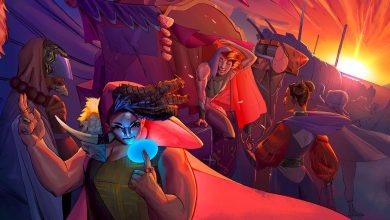