A Girl and her Tritop

Today's Drift of Dreams sample is extra cute! Drawn by the epic Wayne Spencer, this cute scene shows off what some dream of on Tikor.

The cute adorable pink creature is known as a Tritop, and this young one has quite taken to the young girl in the picture. It's the sort of set up that cute buddy movies are made of.

Drift of Dreams will be a 100+ page full-color graphic novel set within the Swordsfall universe. Within these pages, you will find stories from people across Tikor, caught in the struggle for power between ancient beings. It's a struggle that humans never asked for, yet are nevertheless entangled in. Where once Tikor the battlefield, it's now in the theater of the mind. A dreamworld where humans have all the power, and yet none.

Some humans revel in the chance to fight against the corruption that threatens to break the dreamworld. When the Dreamweavers awaken them, they use their dreams and push back against Xavian.

For more of Wayne Spencer's work check it out. 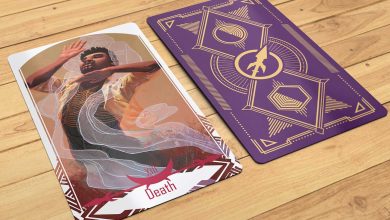 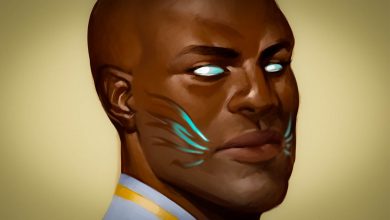 Watch for Falling Art
Tarot Card | The World
2 weeks ago

Art Drop | Grimnest, Land of the Free
4 weeks ago