It’s finally here! The first graphic novel from the Swordsfall universe, Drift of Dreams, is complete! Right now, I’m working on getting in shape to get sent to the printer for the pre-orders and Kickstarter backers. 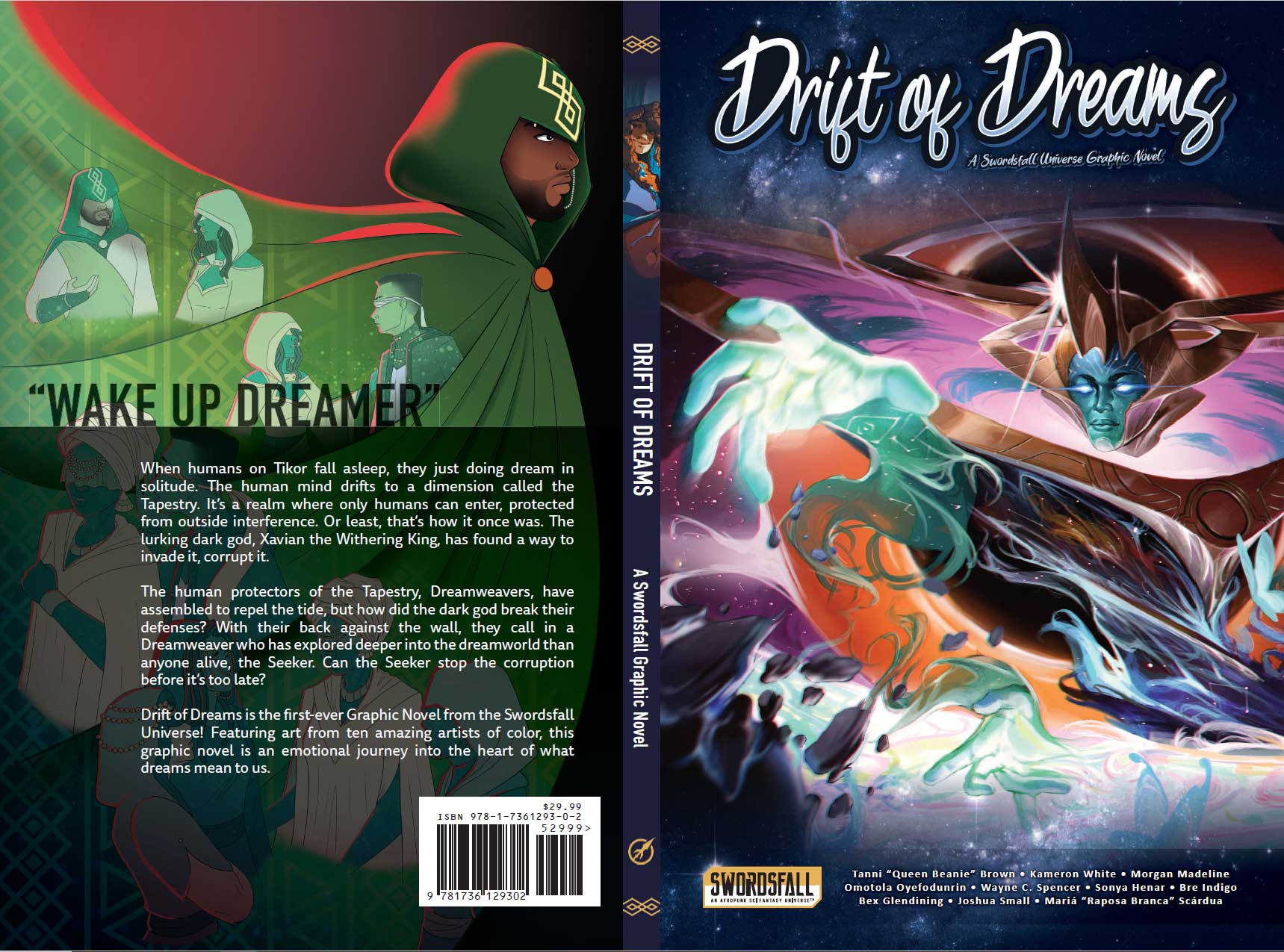 What is Drift of Dreams?

Here’s a little tidbit about the graphic novel Drift of Dreams.

When humans on Tikor fall asleep, they just doing dream in solitude. The human mind drifts to a dimension called the Tapestry. It’s a realm where only humans can enter, protected from outside interference. Or least, that’s how it once was. The lurking dark god, Xavian the Withering King, has found a way to invade it, corrupt it.

The human protectors of the Tapestry, Dreamweavers, have assembled to repel the tide, but how did the dark god break their defenses? With their back against the wall, they call in a Dreamweaver who has explored deeper into the dreamworld than anyone alive, the Seeker. Can the Seeker stop the corruption before it’s too late?

Drift of Dreams is the first-ever Graphic Novel from the Swordsfall Universe! Featuring art from ten amazing artists of color, this graphic novel is an emotional journey into the heart of what dreams mean to us.

I think Drift of Dreams is unlike any graphic novel you’ve read or seen before. If you think you don’t like graphic novels, then give it a read anyway. I think you’ll find a moving story told through fantastic art.

This has been over a year in the making and I can’t wait to see what everyone thinks of it!

The Seeker (They/Them) – An enigmatic Dreamweaver who keeps to general keeps to themselves. They have a reputation for being exceptionally good at diving into the Tapestry, thus the nickname. Have fun trying to find them if they want to be found however.

Jabari Forefront (He/Him) – A no-nonsense, but high ranking Dreamweaver who has become a bit of a commander among Dreamweavers. He has a take-charge attitude that resonates with his fellow Dreamweavers but often gets him in trouble with the Kelim.

Andromeda (They/Them) – The first Dreamweaver to have existed. They are considered responsible for not only discovering the Tapestry but for introducing the profession to the world. They were also the first Dreamweaver to fall prey to the “Final Sleep”. A fatal condition that falls on all Dreamweavers eventually, with the only solution be to never dream. 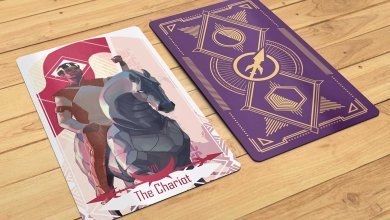 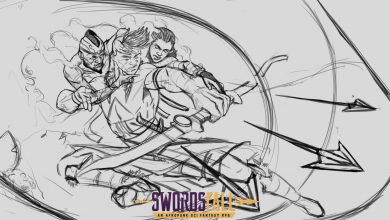 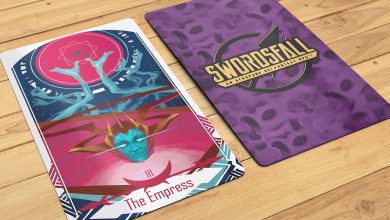 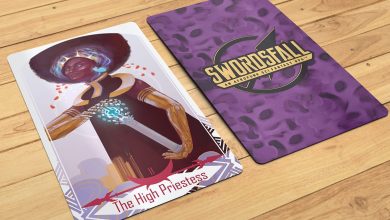