Swordsfall at this point has become a fairly dense universe in a number of ways. From having multiple products of various types to just the voluminous lore, there can be a lot to keep up with. The problem is that this truly only the beginning. And the amount of lore especially will only rise.

Sometimes just reading and taking something in doesn’t do the job.

When I moved over to this new website one of the things I looked was some sort of functionality to help make this stuff easier. Eventually, I got turned onto LearnDash. Which turns out, was exactly what I was looking for.

LearnDash is essentially a virtual learning system that’s already used by schools like the University of Michigan. Fancy, right? Well, my idea is simple. Take something like the Unversity of Michigan, and apply how they use LearnLab to teach students, to teaching Swordies.

And of course, as is my style, I had to add that Swordsfall meta layer to it. So it’s not just plain boring old courses, they’re Modules at Druse Academy. The school that is essentially the entirety of The Independent Freeland of Teslan. It’s also where all Crystal Priests go to train.

I’m doing my first test run of this through my little website program, Tikor’s Finest. For users to progress to the ranks of Spirit Medium, Invoker or Diviner they have to take this module. As a reward, they get some fun badges that display on the website. Oh yea, the badge also comes with a 10% off coupon.

The module is called Tikor: The Basics of Currency and it basically just explains the digital points they get on the website. I explain it using lore but treat it as history. Then I quiz the user at the end.

It’s graded and everything. They even get a fancy certificate at the end if they get 90% or better.

My thought is that this kind of stuff IS learning. Reading lore is in essence, studying history. Just a fictional history. Reading game rules is like studying math and theories. Why not be frank about it, then just gamify the learning.

Learndash lets me actually make a course that is laid out well and clean. Something that doesn’t feel like a drag to go through. I can add video and images and PDF’s and SO much.

The next step will be to develop a “How to Play” module for Summit of Kings. Teach you how to play the basics and such. I think this can help cut down on the number of players that don’t’ approach a game because it seems hard to get into.

As well, I’ve been thinking of using this to make a whole set of modules around lore. Give each nation a module with links to its various World Anvil pages. Maybe that will help diving into the lore easier.

Some of these will be free, some of them will be locked under the membership program (I do have to make money, never going to lie about that), and such. But I’ll also aim for each module to be worth the time, but also RESPECT your time.

I encourage everyone to at least try out this first module below and see what you think. It’ll always be free and only requires you to make a free account on the website. Let me know what you think! I think this could be something really cool for creators and not just educators.

Tikor: The Basics of Currency

A Free and Fun Module from Druse Academy

Personality Quiz | Which Badass of the Killer Krew are you? 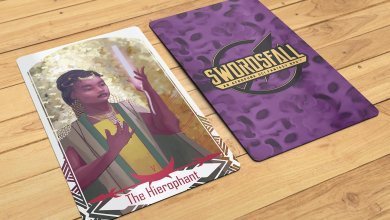 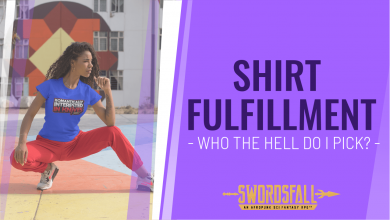 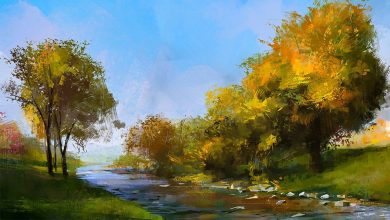