The construction of the Matan R-2 continues as artist Enmanuel Martinez unveils the second stage of the cutting edge Ramnos walking tank.

The Shape of a Tank

From the last Matan R-2 Concept Sketch, Enmanuel worked on a number of things. This is what he had to say about the newest concept sketch.

Ok so here’s an idea the javelin system looks a lot like a missile launcher but fires energy javelins. I also made a variation that is fired by a gunner, but I don’t know if the proportions of the character is correct to the size of the tank.

As you can see below, he's focused more on the overall tank shape and added on the armaments like I mentioned on the previous update.

First impression I like it! For character to person proportion it looks like the inside would be big enough for a standard three-person team to operate it. A driver, a navigator/main turret, and a gunman in the top turret.

I also like the idea of it having “bits” like in Gundam, basically hovering drones and such. I really like having the gunman on the Matan R-2 as well. It helps give the viewers a sense of perspective and to be able to see themselves in the piece.

I'm super down for some drone energy shields on it. I think that would be hype.

What do you think of the second Concept Sketch for the Matan R-2? Let me know in the comments below! 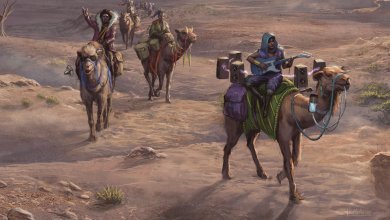 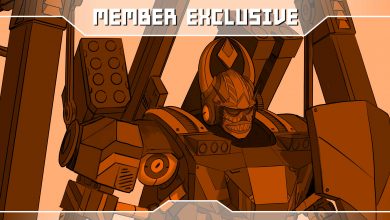 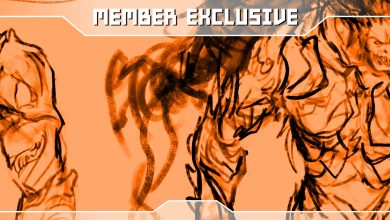 Tarot Card | The Devil, Xavian the Withering King
3 weeks ago