Trakkers fill a stranger role on Tikor because while they may feel a closeness to other life on Tikor, they are still very much human. And that inline is the strength of the profession. They know they are human and yet respect and often harness the wild themselves.

What is a Trakker?

Trakker's are sensitive to the non-humanoid creatures of Tikor in a way that few others are. Almost everyone that becomes a Trakker has an affinity for the wildlife from earlier on in their childhood. They were the kid who wandered a little too deep into the nearby woods. They were ones who weren’t afraid when a scared and ravenous animal strayed into the neighborhood desperate for food. No, the profession merely allows them to sharpen a sense they find already within them. 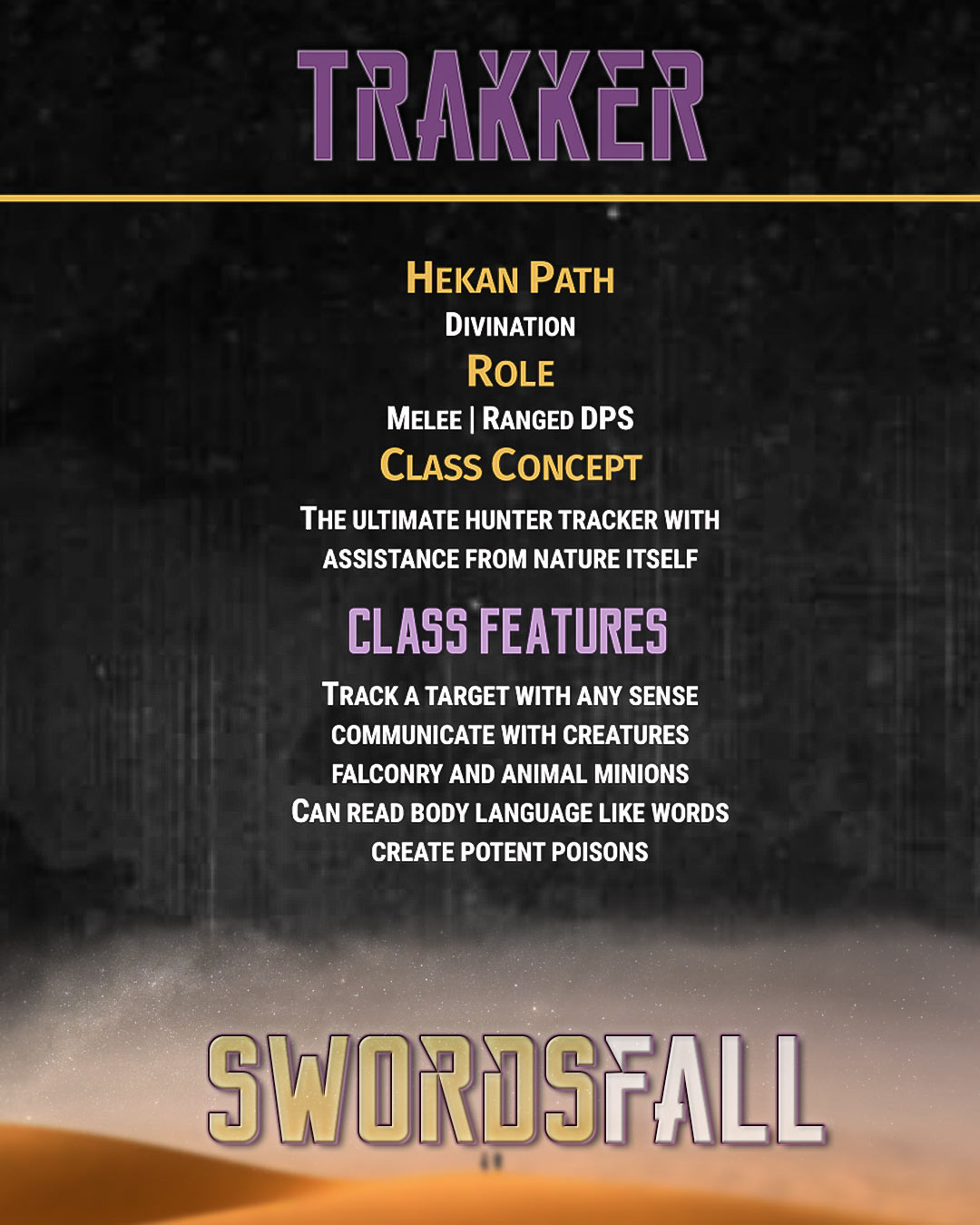 So what will the Trakker look like in the end? Well, after giving Joshua Clarke a ton of information on the profession, he got to work on the early concepts. This is what Joshua had to say about the first concept sketches.

I will also be doing some quick exploration sketches for the claw boots as well as the feather drones but this is just the 2 comps that immediately jumped out to me from the assignment.

The concepts are below and I love how they turned out. You can already see how much detail is going to be in that piece. I think with a third person in the picture it'll really pop, especially with the second concept, which I think is the preferred one. I'm looking forward to seeing how it turns out in the end!

Which one did you prefer? Let me know in the comments below. 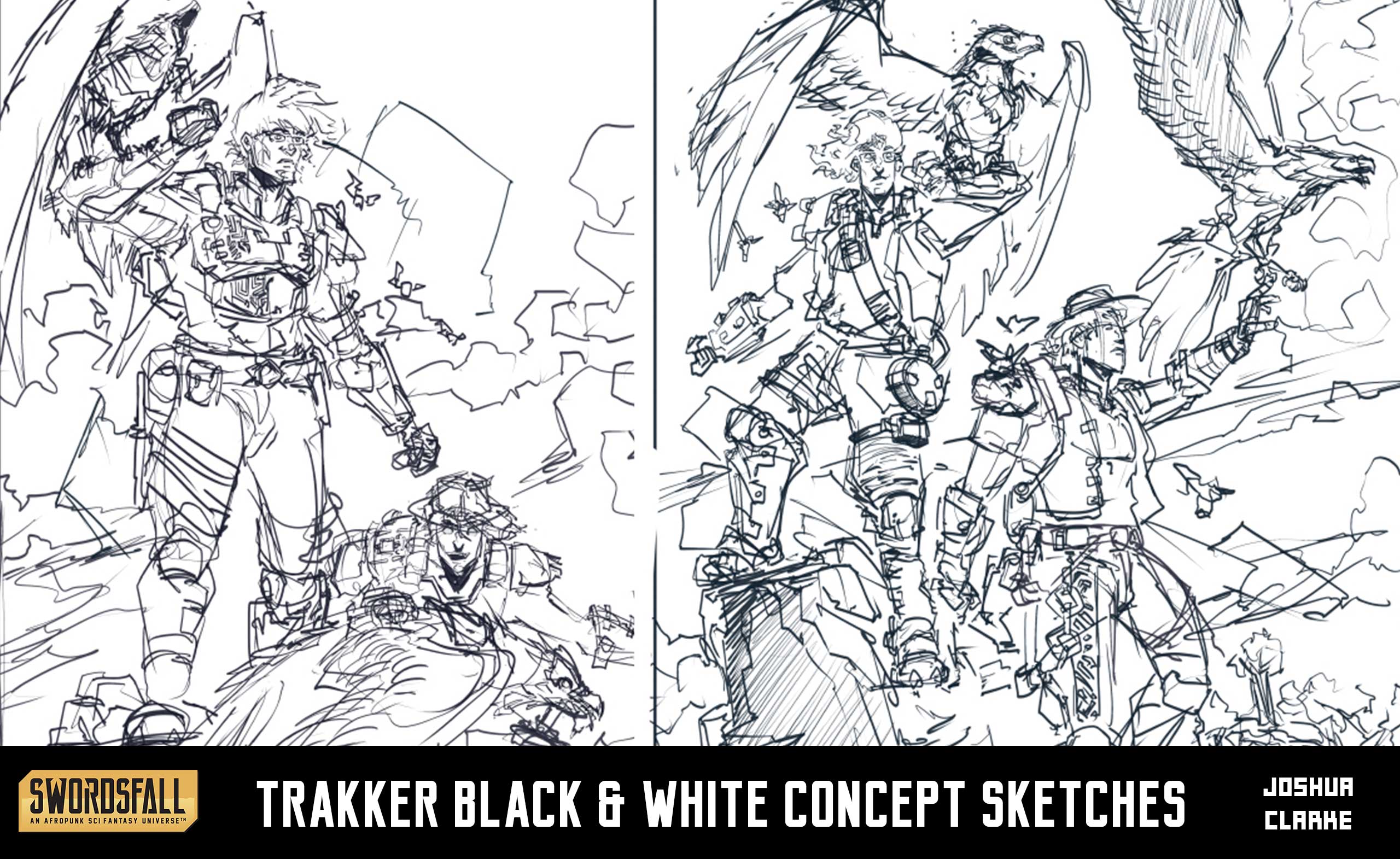 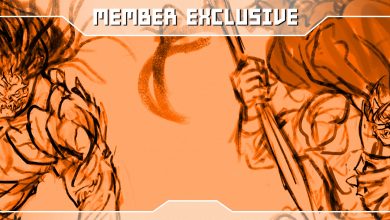 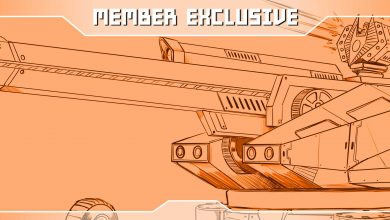