The Killer Krew is Komplete! Last, but certainly not least is Nivan. The Master of Arms. Literally. Her love of weapons is unparalleled. And perhaps, a bit personal.

The Master of Arms:

Nivan is different. At first, it's easy to mistake her as quiet, as she never just chats. When she does speak though, the illusion of a quiet woman is quickly shattered. Some of the random things that she's uttered in public have left people disgusted, horrified, or confused. Sometimes all three. Her favorite topic hovers around her self-professed love of weapons. All weapons. If it's capable of killing a human, Nivan will probably fawn over it. Or add it to her collection, by force if need be. Her love of weapons is equally matched by her skill with them.

Her title of Master of Arms was given to her as a personal title, not as a ship title. One earned in battle as, during one failed raid by a rival crew, Nivan cycled through 34 different weapons scattered around the battle. Each one used flawlessly, and brutally to clear the deck of the ship of the outmatched rivals. We know it was exactly 34 weapons used in that battle. Because she currently has everyone displayed in her quarters. Bloodstains still intact. As is often said, Nivan is different. 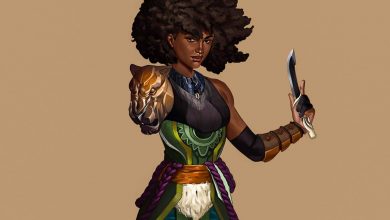 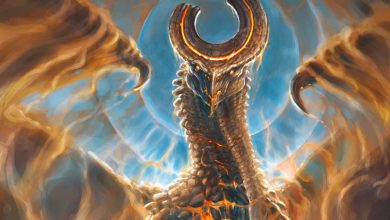 Art Drop | Ryuu-jin, the Father of the Dracon