The cutest new member of Tikor is here. The baby Tritop. You may have seen this cutie in one of the Drift of Dreams sample pieces! Well master of cute, Wayne Spencer, cooked up a little standalone picture.

Just like humans, animals arrived on Tikor in a variety of ways, each species arising randomly over a long period of time. Some animals have been here since before humans had records. These animals are called Primordials, and they are the most ancient of living animals on Tikor. Where they come from is generally a mystery by humans. Even the friendliest of the animal kingdoms have mysterious origins. One of the most recognizable Primordials is the pink-hued animal known as Tritops. The Karu have tales of the horned pink animal that go back thousands of years. Unlike many cultures, The Karu have built a bond with their neighboring ancient ones. Whether because of their large size or their powerful horns, Tritops operate with a sense of confidence most Primordial animals don’t possess.

For lore on Tritop head to World Anvil! 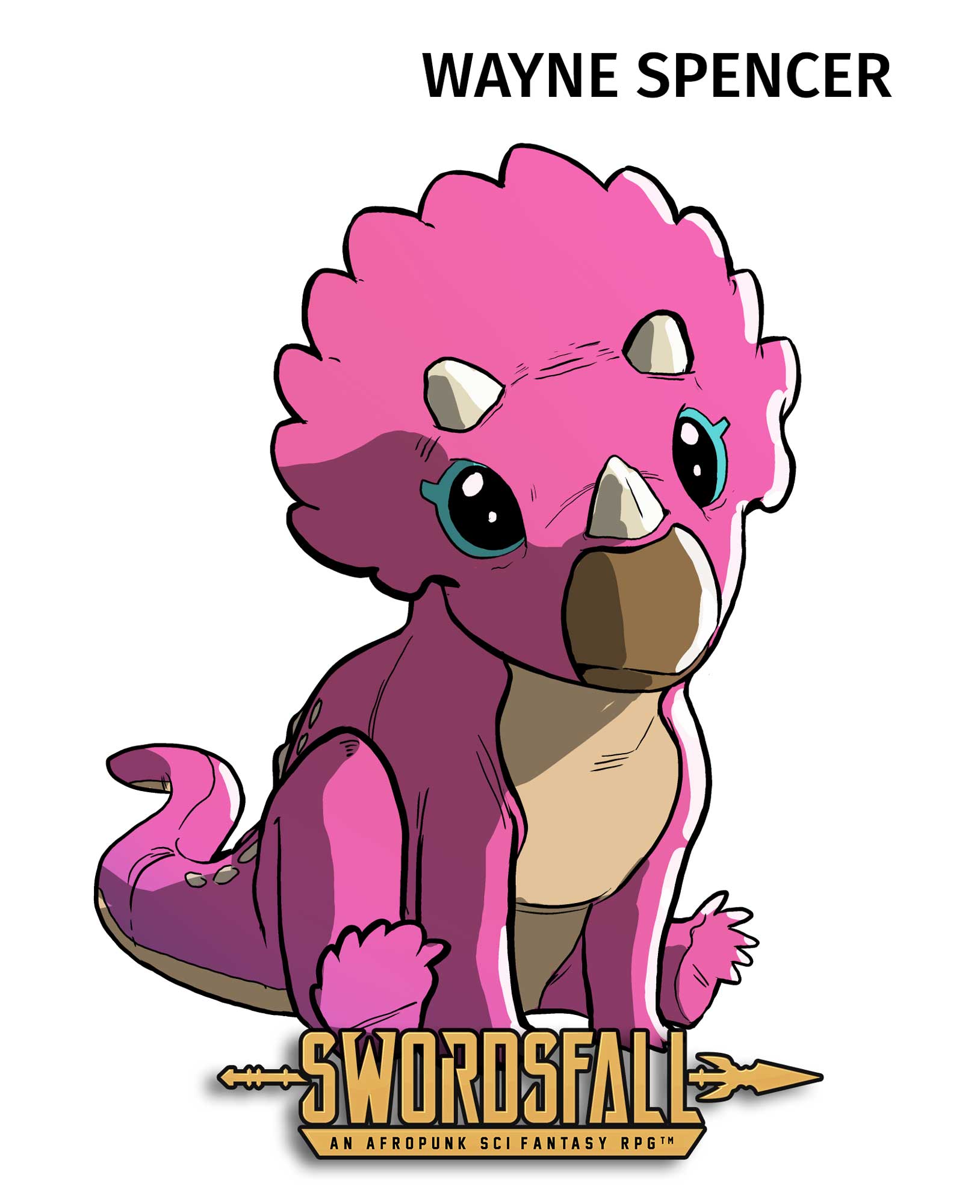 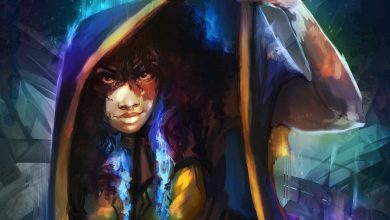 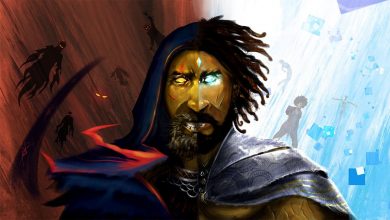 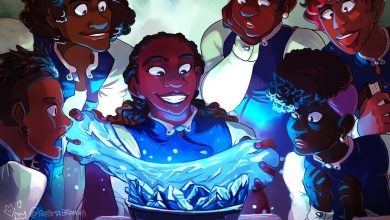 Game On
Watch for Falling Art
Art Drop | High Perch, the Capital of Hawklore
9 hours ago

Art Drop | Kay-Mic, One of the Elite Jalens
2 weeks ago