The Corrupted Fire of Tikor

Another Wretched One has erupted in vibrant color! Yobida is special among The Wretched Ones. He's known for his exceptional fiercioty and unimaginably hot flames. Master creature creator Jonah Lobe is behind this dragon just like Ryuu-jin!

The second of The Wretched Ones, Yobida, is here!

The leader of the Wretched Ones, the former flame elemental and the strongest of them all. The Master of Flame is dangerous in a way that's hard for mortals to understand.

The flames of Yobida are hot in a way that can barely be understood by humans. The intensity is so high that the color is almost invisible.

Drawn by the virtuoso Jonah Lobe! 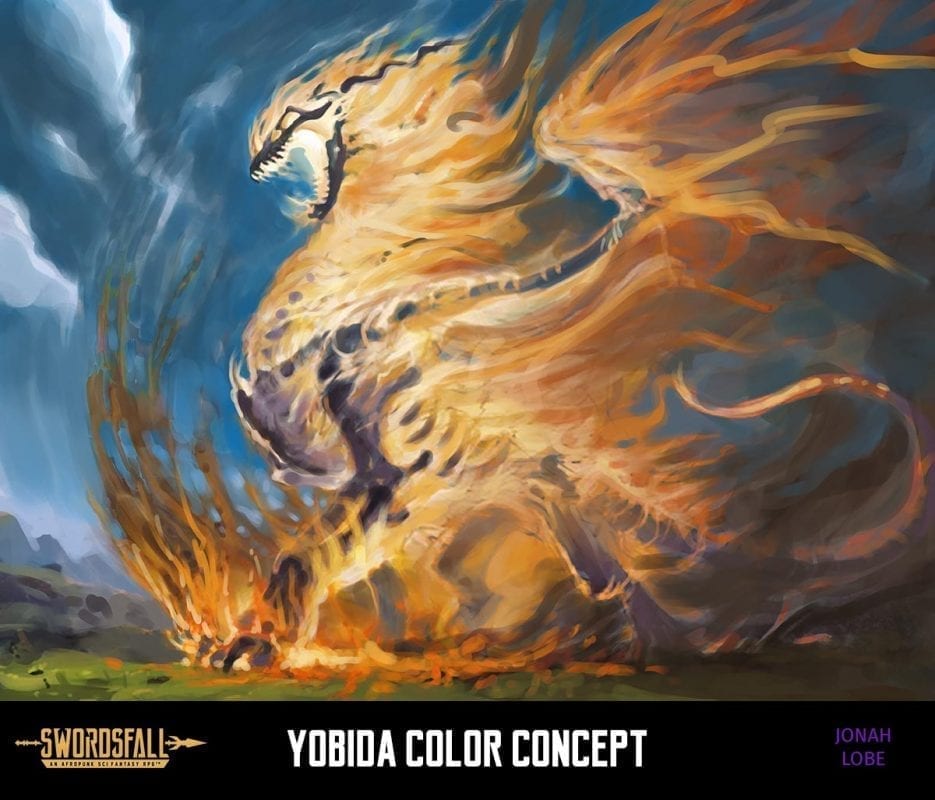 Swordsfall: The RPG - How Do Professions Work? 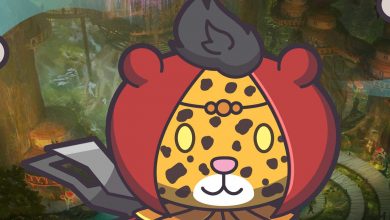 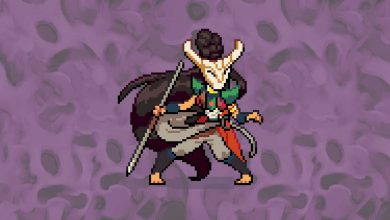