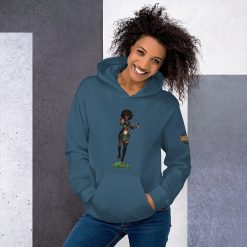 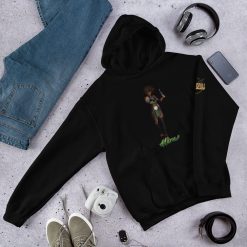 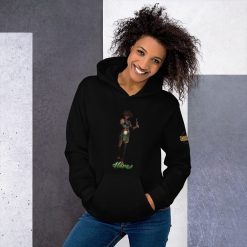 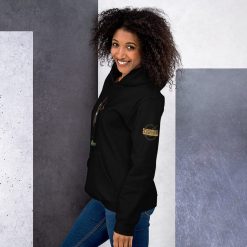 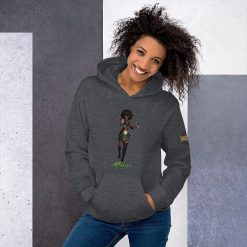 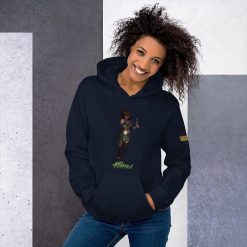 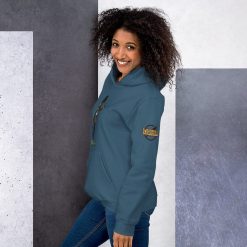 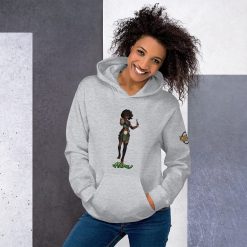 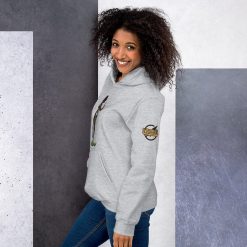 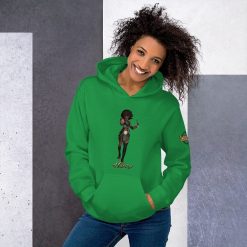 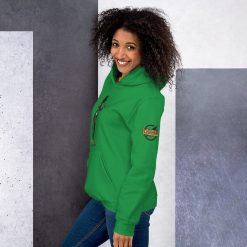 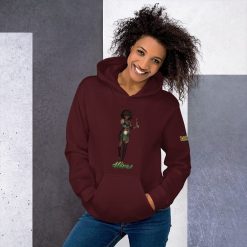 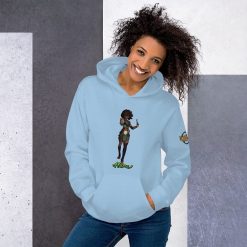 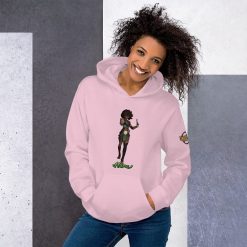 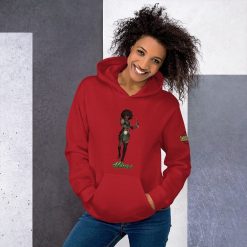 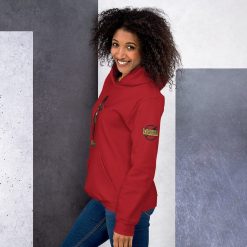 The fan-favorite, Alara, is here on gear! Grab yours today and show off the most badass second in command on the sea!

The Second in Command of Heaven's Fall.

The fan-favorite, Alara, is here on gear!
Grab yours today and show off the most badass second in command on the sea!

Of the entire crew, Alara’s history with Nubia is the most known. The one-armed second in command has managed to achieve a goal thought impossible. To be quieter than the notoriously stoic Captain. Amongst the fleet, the pair are often called “The Ghosts” due to their uncanny ability to go unseen in a room for a disturbingly long time. Silent and still they’ll stand, absorbing in the room before someone finally notices their presence.

The two are the seemingly the closest of comrades, with Nubia seeking Alara’s counsel frequently. That’s mostly due to their other commonality. Swift and exacting statements punctuated with violence. The ocean life has a nasty habit of underestimating those who defy the common design. The sea floor is littered with the corpse of men who thought challenging a 1.5 meter, single-armed woman would be trivial. Alara is a prime example of why size doesn’t matter.

Especially when you’re quick with a knife.

For more info on her, head here!

Everyone needs a cozy go-to hoodie to curl up in, so go for one that’s soft, smooth, and stylish. It’s the perfect choice for cooler evenings!

There are no reviews yet.

Only logged in customers who have purchased this product may leave a review. 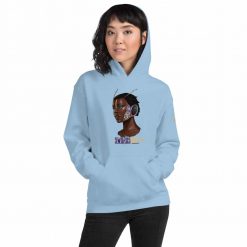 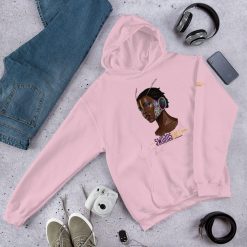 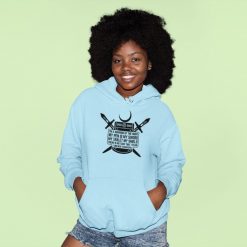 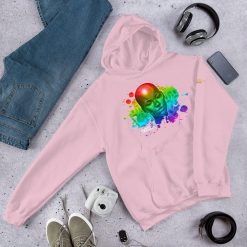 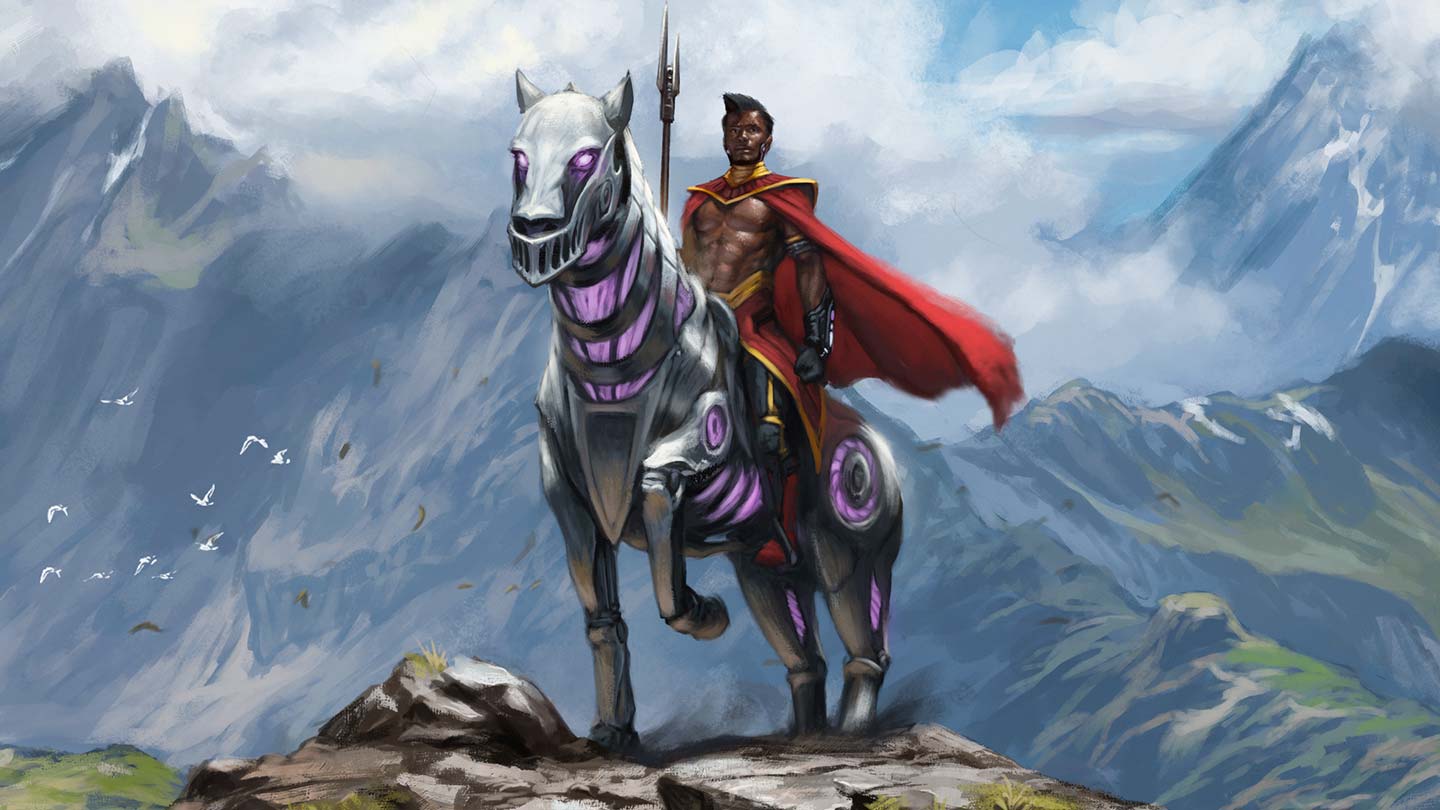 You have Successfully Subscribed!

Get news and more direct to your email! Never miss out on Swordsfall news and products.