A new update for Shadow Academy is live. You may get the newest update by redownloading the PDF from the store.

Update 0.60 is here! It includes an update to System Rules and the first boss, Tarik the Demon of Ocean’s Shadow. 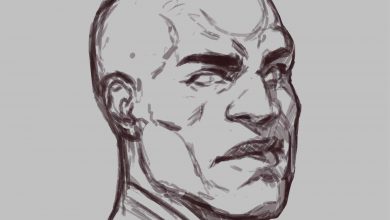 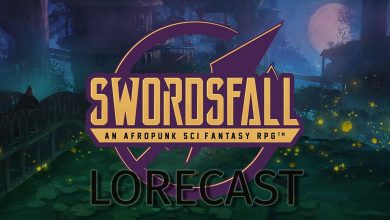 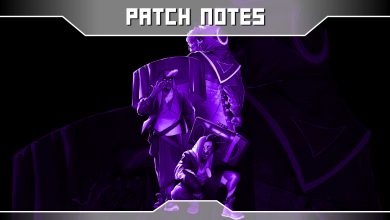