So what’s the schedule for Swordsfall products? Here’s a general timeline. This is not SET IN STONE. Release dates will change as needed to ensure the sexiest product possible.

We have the timelines split into a few different ones to make it easier to navigate. Released Titles, Upcoming and Far Future.

Released titles is the list of stuff we’ve already released and you can purchase now. Upcoming titles are titles we currently have in the works along with an estimated release date.

And finally are Far Future titles, things we have plans for but haven’t actually started production on. Think of it as a glimpse into the future of Swordsfall!

A small 40 page novella that gives the reader a primer for the world of Tikor.

Explore the titles coming out soon!

Summit of Kings: Battle for the Supreme Jalen 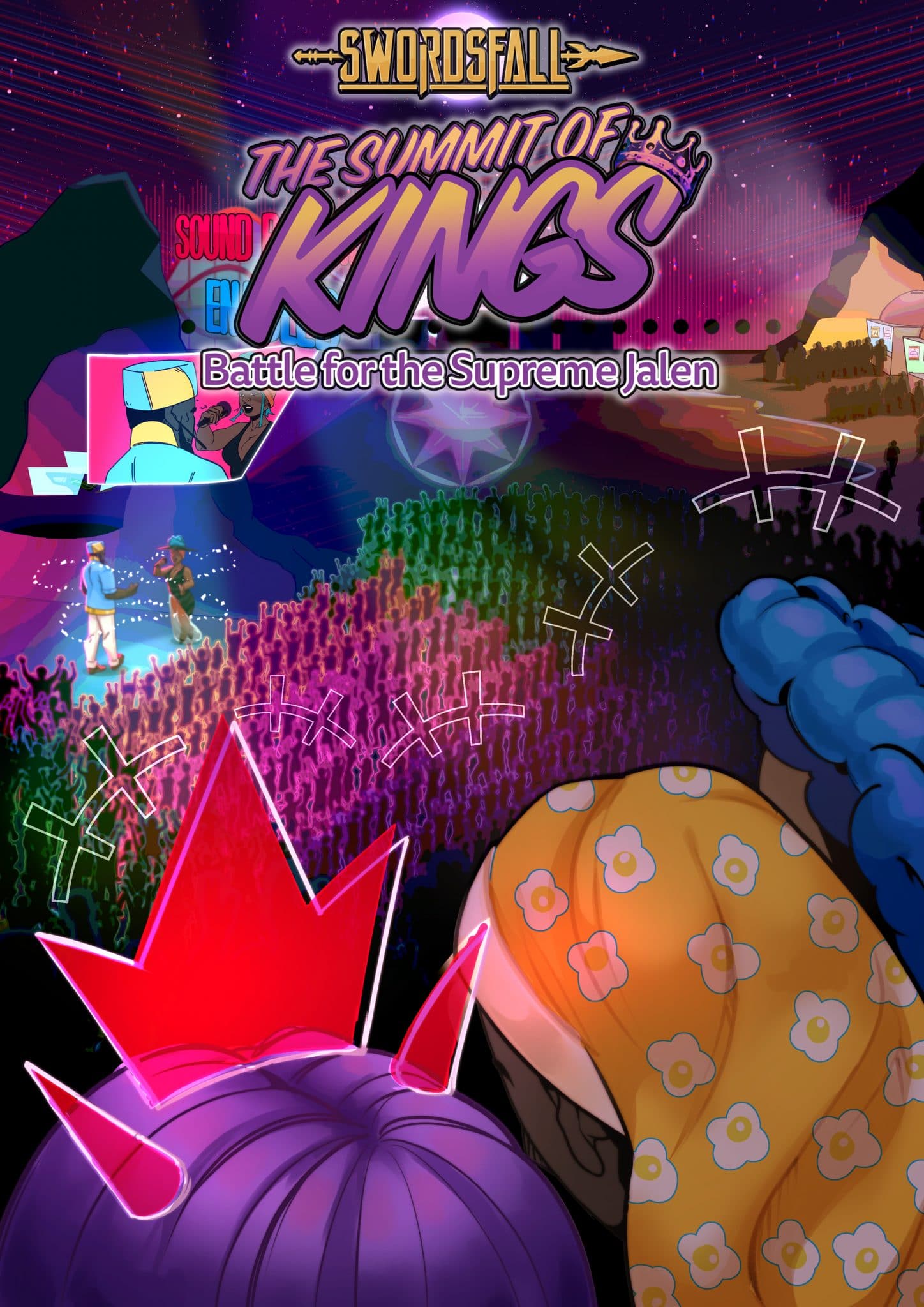 A unique Swordsfall adventure where 2 players and up can battle to see who is the best Jalen on Tikor.

The Bank Heist: (The Chronicles of Tikor) 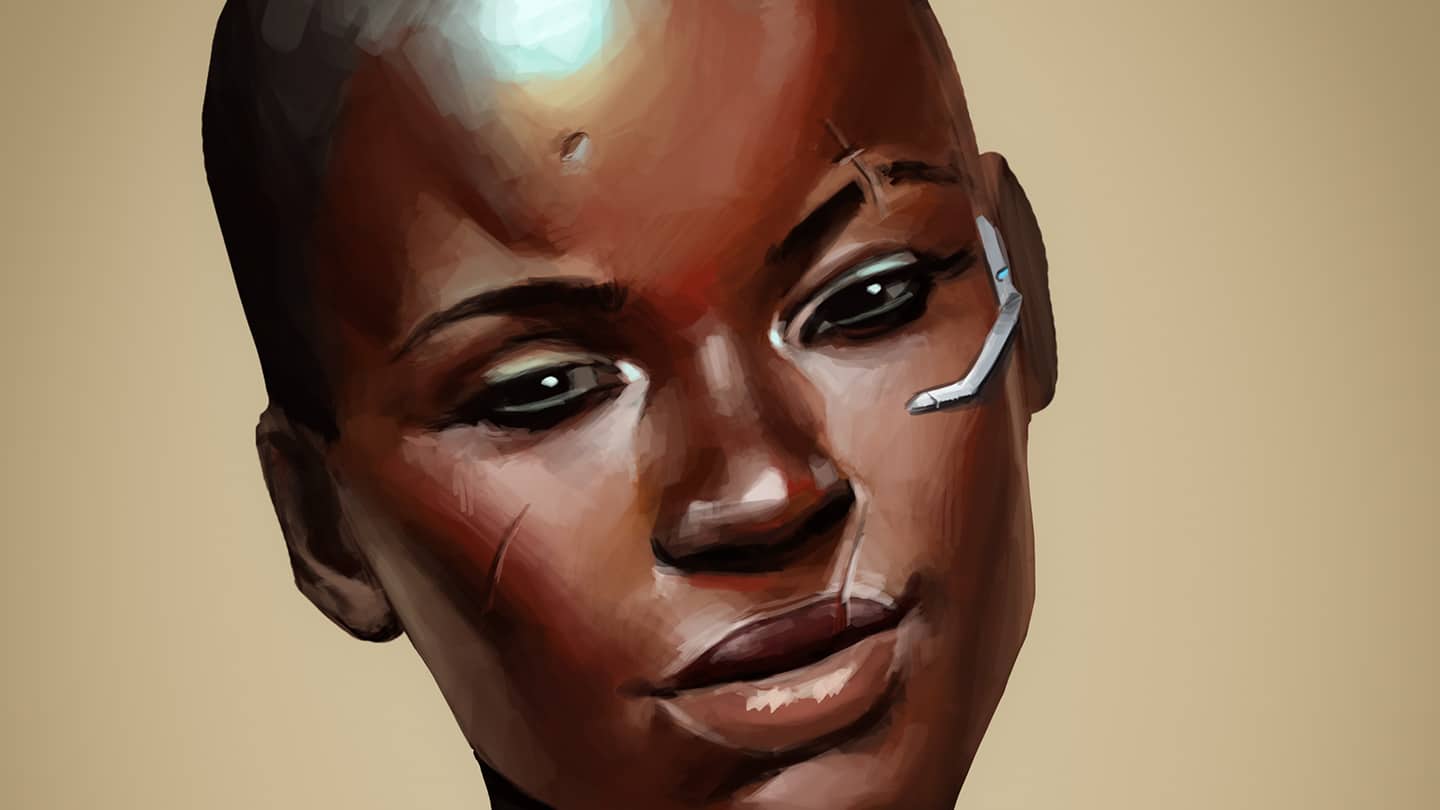 The Killer Krew have arrived at a small bank off the coast of Garuda. What did Nubia come to take? 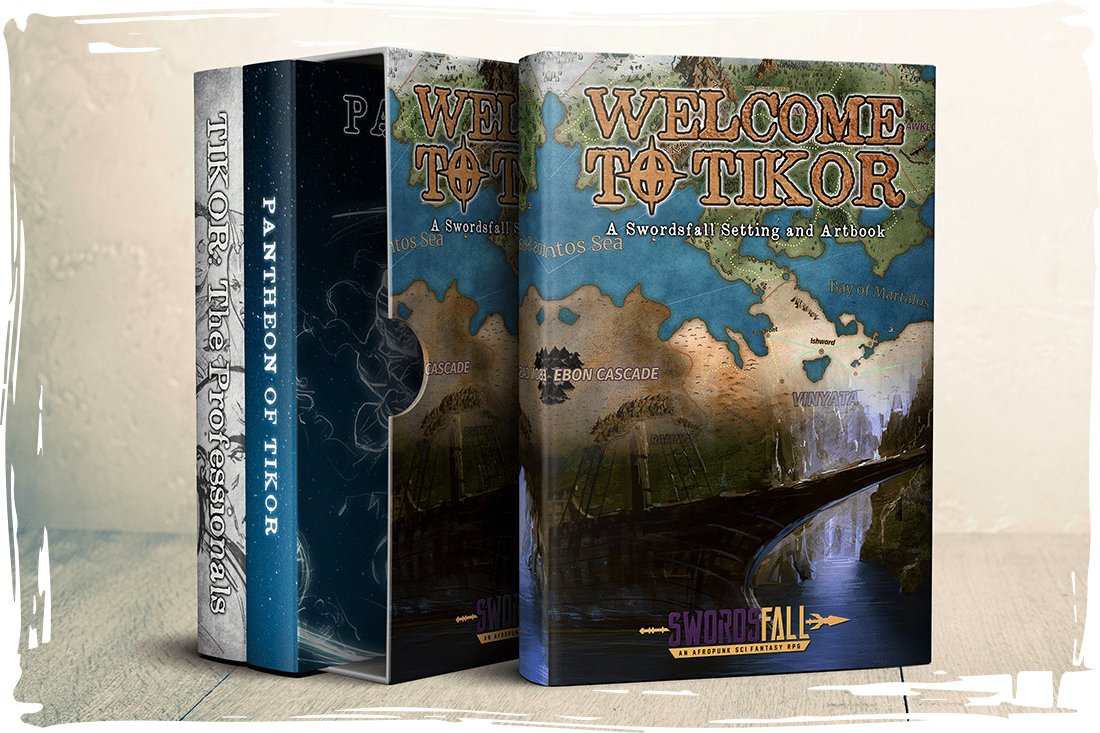 The Kickstarter that started it all! 200 pages of lore, art and setting info for the world of Swordsfall 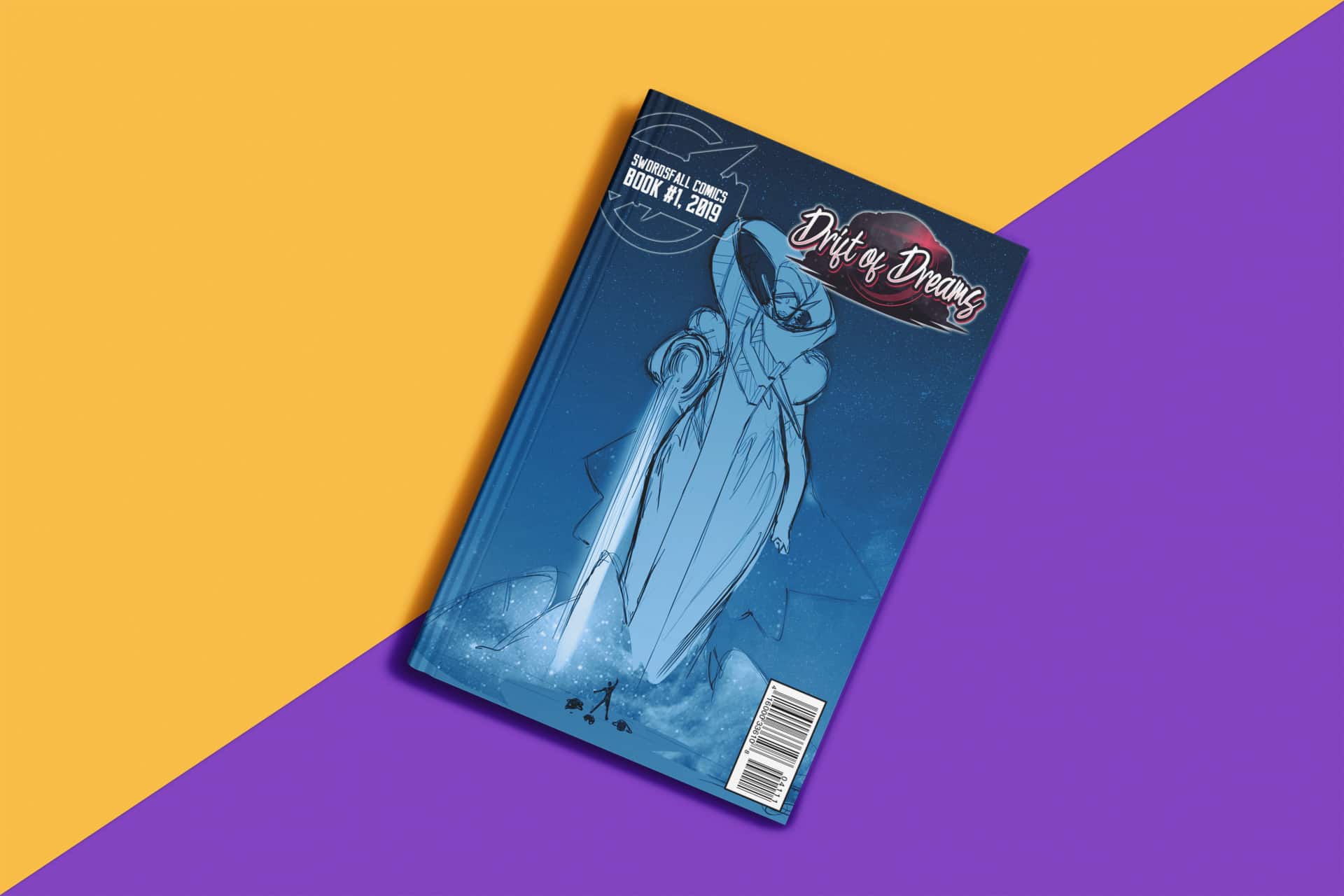 A 100+ page graphic novel that follows the battle for the very dreams of slumbering humans.

A full tarot deck featuring characters and imagery from the world of Swordsfall.

What’s on the horizon for Swordsfall?

Swordsfall RPG | The Greatest RPG of all Time 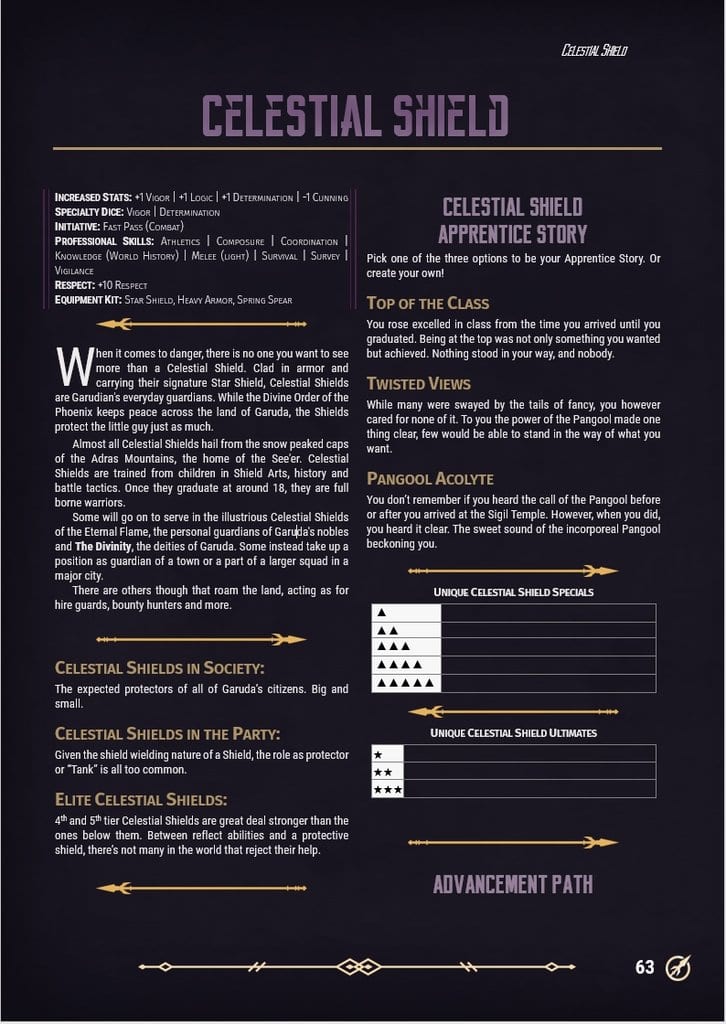 You’ve seen the setting, now you want to play in the world. Behold the next great RPG. Soonish.

Swordsfall: End of an Era

The world was forever changed during The Longest Night as the two largest nations clash after a deadly assassination. As the world moves toward a new Era, what’s the true story behind the deadly events?