What are Abyssisians like before their cyber second life? Come learn about what these mech horses were like on World Anvil!

This article is one of the ones I did for World Ember 2019! For this one, I detailed one of our most popular art pieces, the cybernetic steed, the Abyssinian. The art gives you a sense of what they look like, but what are they REALLY like?

Abyssinians and The Karu have a long relationship that goes back almost a thousand years. The tale says that one of the Kings of Garuda started this unique harmony between horse and man. Some say it was the first of the Ludan Kings, Nzinga, who forged this union. Some say it was from one of the later successors.

Either way, the King formed a bond with the horses not through fear or subjugation, but mutual understanding and respect. The Karu as a culture have always looked to nature for help, but it was the King that made it an institutional fact. The pairing with the Abyssinians is a unique partnership that lasted long past the King that established it. A bond unlike any in Garuda.

Make sure to login and hit like on the World Anvil article if you like it! The contest is over but it helps with visibility on World Anvil.

Art Drop | Hawken, A King of the People Illustration 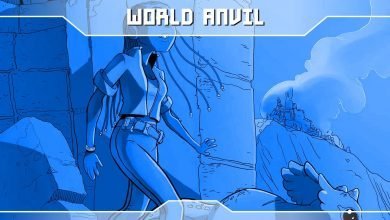 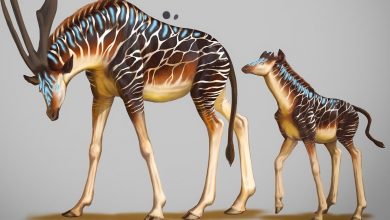 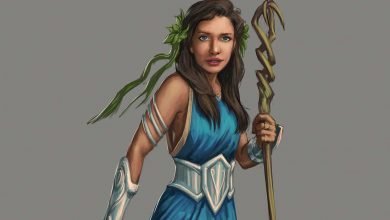 Art Drop | Janet of the Anvil