The Western Edge of Central Vinyata. I had time to get another World Anvil Summer Camp 2019 prompt out. For this one, I wanted to travel to Vinyata and show off that region more.

People think about the inhospitable parts of a desert first, so I figured let's get that out the way.

Here's a teaser, be sure to click the link at the bottom to head to World Anvil to read the full write up and more!

The overall area of Vinyata is split into two chunks, the top half, which is what everyone knows as Vinyata, and then there's the rest. The Outskirts of Vinyata. A nearly barren and intensely hot region of land where enormous sand dunes are mixed between rocky crags. While Vinyata has its dangers, it pales in comparison to some of the creatures that call it home. Yet despite the inhospitable conditions and dangers, several cultures traverse it.

While the Southern Hemisphere of Tikor as a whole is under the intense eye of Adume, its most focused sunlight is over the Outskirts. That means that even during the dead of the night the area is never cold. The dual intensity of Ila and Adume during the daytime makes the heat spike to lethal levels. Humans cannot survive outside in the elements without shelter or gear for very long. And sunburns can begin with minutes of prolonged exposure. 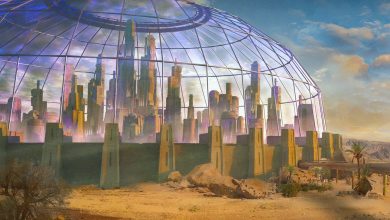 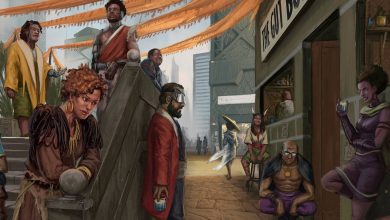 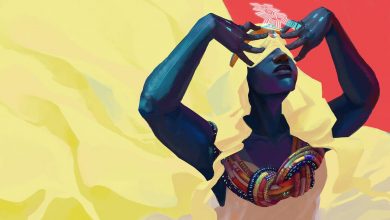