The conflict between Vinyata and Garuda runs deep. In fact, the struggle traces all the way back to the origins of Tikor itself. When the corruption god, Xavian, came to drain the young planet of its lifeforce, he set off a chain reaction of events that would continue all the way to the present.

Xavian abducted The Elementals of Tikor and used the second sun, Adume twist them into wrathful dragons. He then unleashed upon the world, with the directive to simple ravage it all. These beasts of corruption proceeded to lay waste to large portions of the world. Some of these places are still ravaged and scarred to this day.

In Garuda, many people still whisper blame that Ryuujin wasn’t much different from the dragon family he helped seal. Despite Ryuujin’s sacrifice, The Divinity never accepted him as an ally. The former earth elemental would end up being alienated in the very land he had helped save. 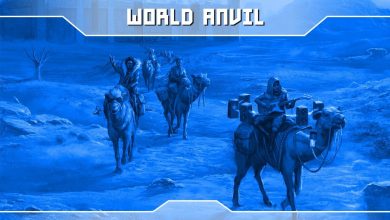 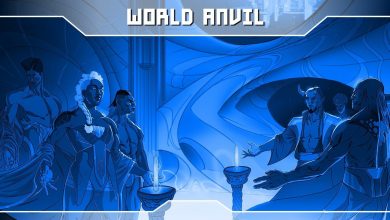 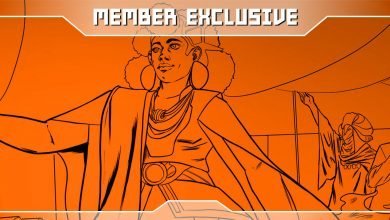 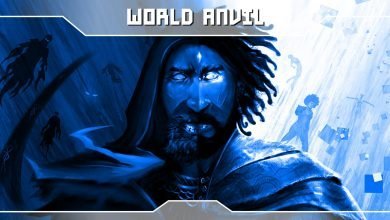